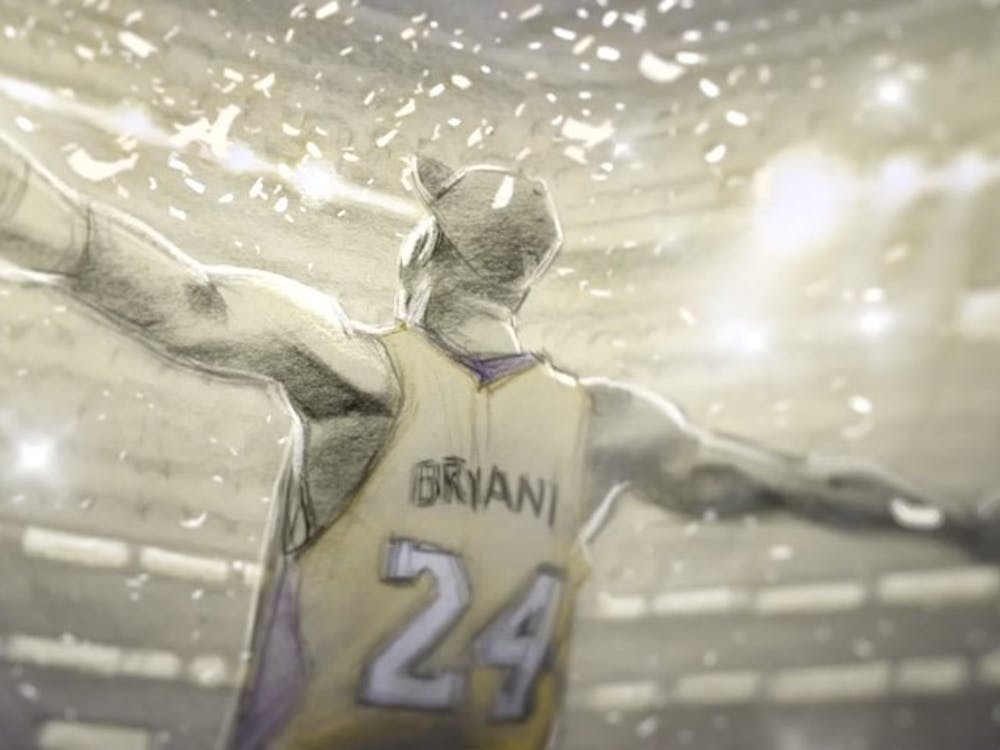 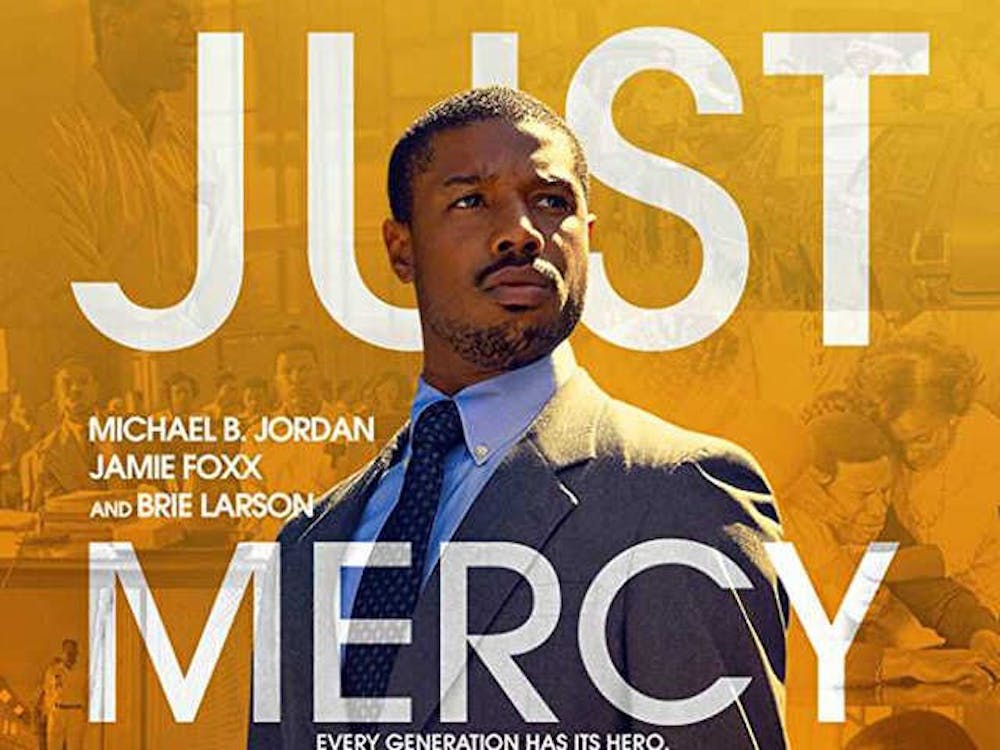 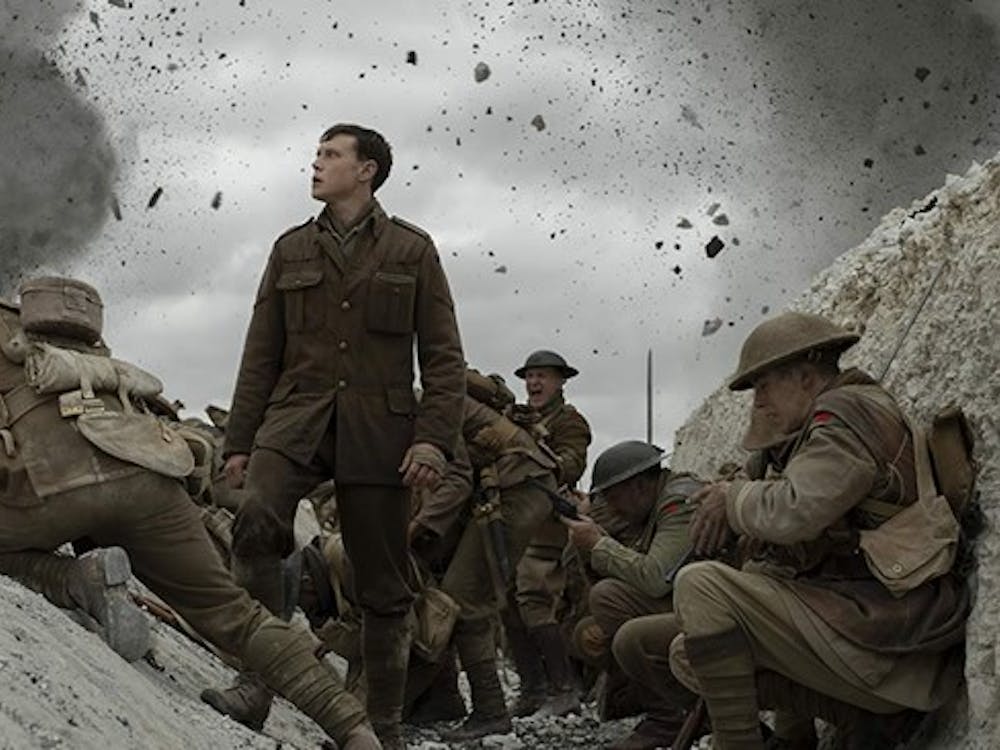 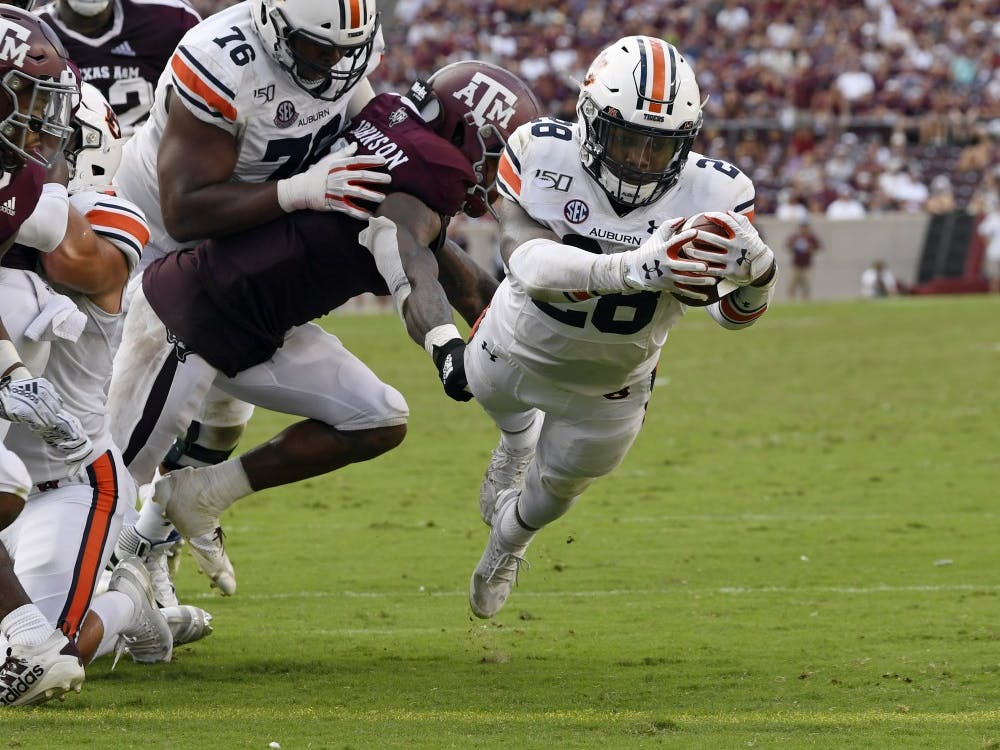 Through 9 games this season, the Auburn offense has had its fair share of ups and downs. In those 9 games the Tigers offense have alternated between being downright explosive and struggling to move the ball 10 yards downfield. 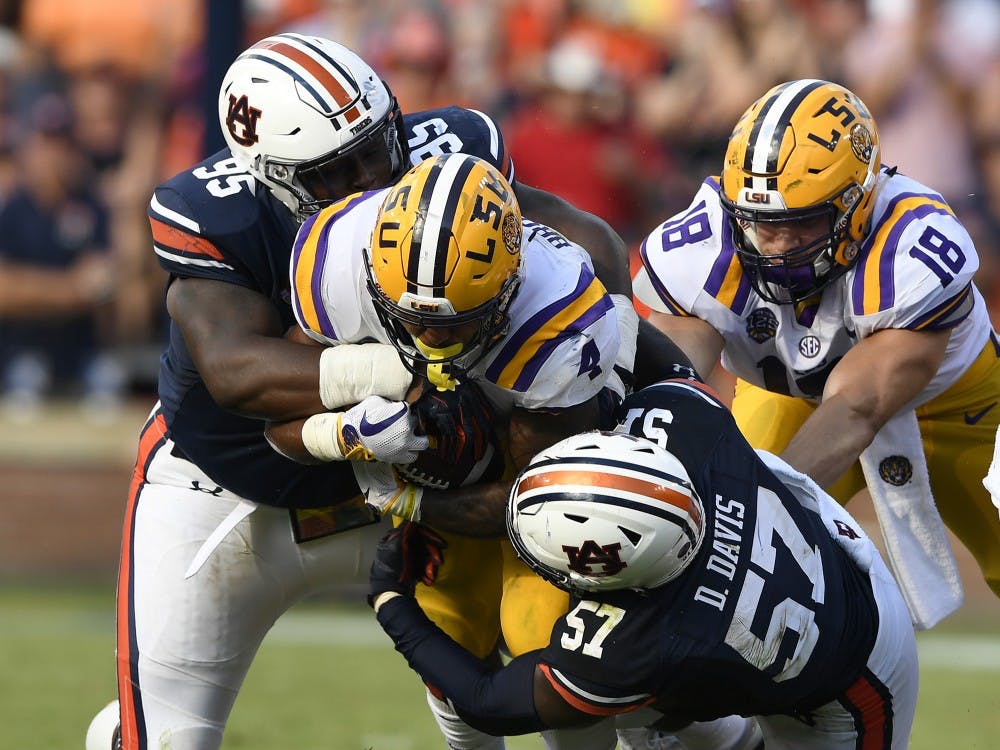 Coming into a pivotal matchup this Saturday against LSU in Death Valley, number 9 Auburn has its work cut out for them versus a staunch opponent. 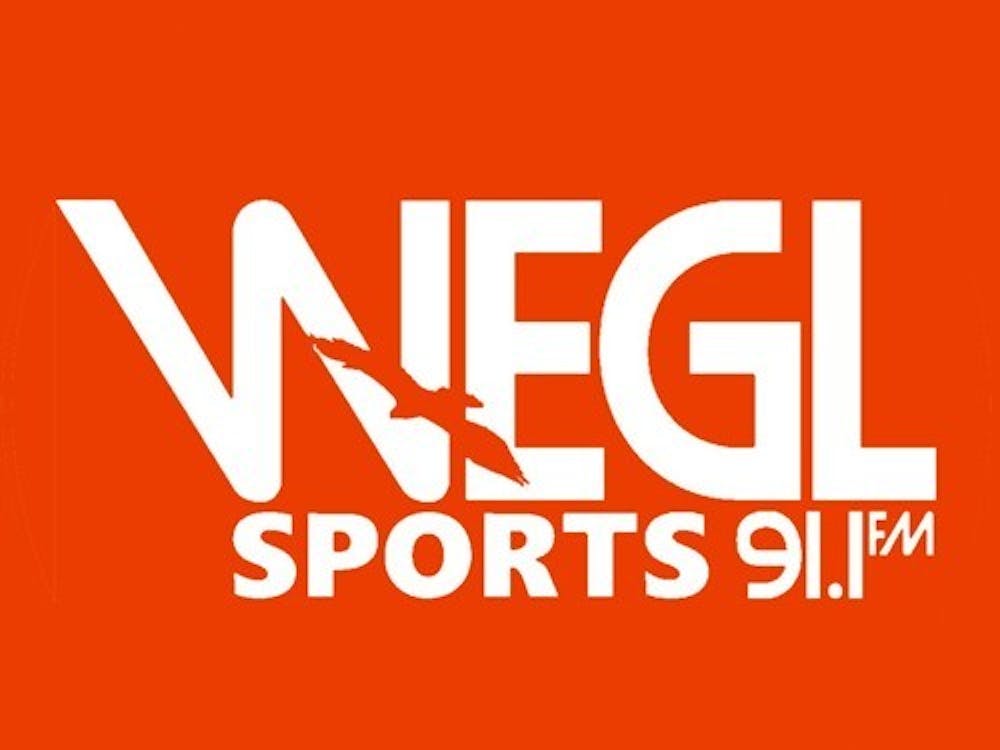 Entering game three of the season, the Auburn hockey club has started out undefeated and looks to stay that way against Mississippi State this Friday. 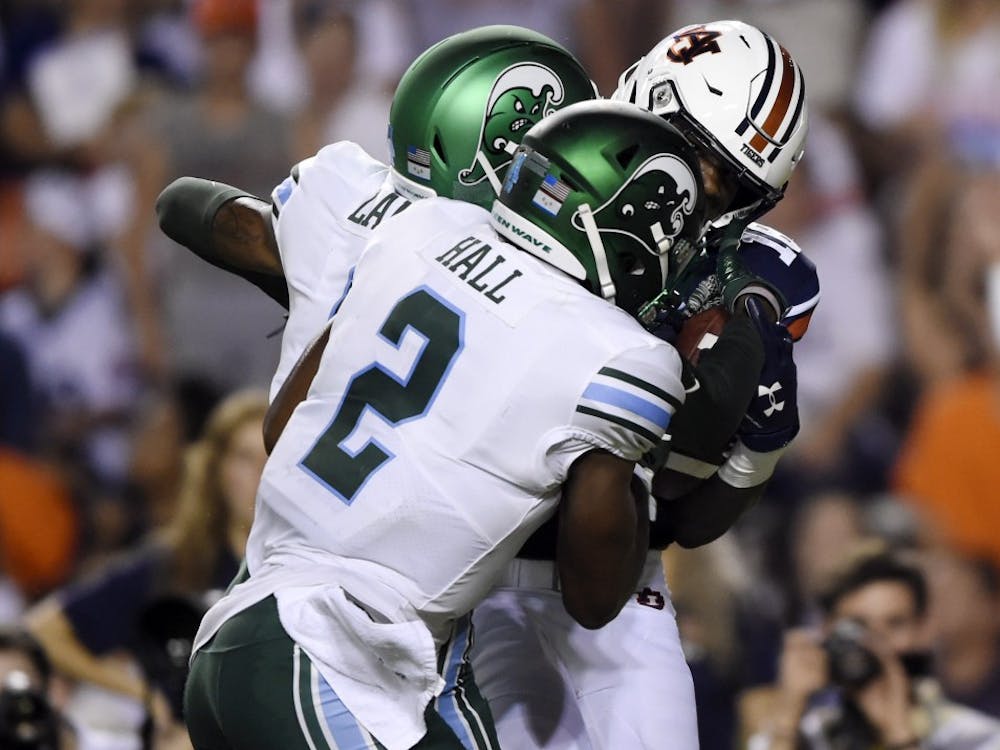 Going into the third game of the season Auburn has already been hit with a few injuries that could become key storylines for the team throughout the season.