Auburn continues their early-season two game homestand by playing host to in-state foe Alabama State this Saturday. Auburn (1-0) is fresh off a dominating performance against Akron, while Alabama State (1-0) enters off the heels of a 14-13 overtime victory against Miles College in their season opener last Saturday.

The Tigers’ 60-10 victory propelled them into the No. 25 spot in the latest AP Poll. While Auburn is heavily favored against their in-state opponent, this game also serves as the final tune-up before Auburn travels to Happy Valley to take on Penn State on September 18.

This game will serve as the second meeting on the gridiron between these two teams. The first meeting occurred on September 8, 2018; a game Auburn won handily to the tune of a 63-9 score. Alabama State is led by head coach Donald Hill-Eley who is in his fifth year as head coach of the Hornets. Alabama State is a member of the SWAC, a conference Auburn is 3-0 all-time against.

Bo Nix looked comfortable running Mike Bobo’s pro-style offensive attack, setting a program record last week by completing 90.9% (20 of 22) of his throws. Seniors Shedrick Jackson (5 receptions for 79 yards) and John Samuel Shenker (5 receptions for 38 yards) combined to catch half of Nix’s throws. The Tigers will look to use this game to build rapport between Nix and some of his other receivers, especially Georgia transfer Demetris Robertson, who as a late arrival has not had many reps with Nix.

As expected, Tank Bigsby anchored the Tigers’ rushing attack, turning in a 119 yard and two touchdown performance against Akron. Jarquez Hunter shined in mop-up duty as the freshman posted a 110-yard rushing performance in his debut in the orange and blue. Expect the Tigers to give plenty of young backups reps in the second half of this game.

On defense, the first team unit completely flummoxed Akron last week and will look to build on that performance. As a team, the Tigers recorded six sacks, which was a point of emphasis for this season after the pass rush struggled last year. T.D. Moultry was extremely active on the defensive front last week, a welcome sight for both Auburn fans and Moultry himself. The linebackers, led by Owen Pappoe, Zakoby McClain, and Chandler Wooten were lights out, helping to hold Akron to negative three rushing yards in the season opener. One thing the Tigers will look to improve on defensively, is in the turnover department after they failed to force a single turnover in game one.

Ryan Nettles starts under center for the Hornets. Nettles is a threat with both his arm and his legs, ranking second on the team last week in rushing yards with 42. Ezra Gray and Jacory Merritt are the top two tailbacks for the Hornets, combining to rush for an even 100 yards against Miles College. Look for Nettles to target Jeremiah Hixon early and often, after Hixon recorded eight receptions last week.

On defense, Christian Clark is their leading tackler for the season after recording ten last week from his defensive tackle position. Also, keep an eye on defensive backs Rodney Echols and Irshaad Davis, as well as linebackers Austin Brundidge and Jake Howard. Alabama State had four sacks last week, so the Auburn offensive line should get a decent test this week.

Kickoff is slated for 11 a.m. Since the game is being played on September 11, Auburn will mark the 20th anniversary of the 9-11 attacks. Saturday is also Hometown Hero day.

Previewing Auburn's defense ahead of Akron

A look at the Auburn defense ahead of the season opener against Akron. Derek Mason is leading the way as the new defensive coordinator for the Tigers. 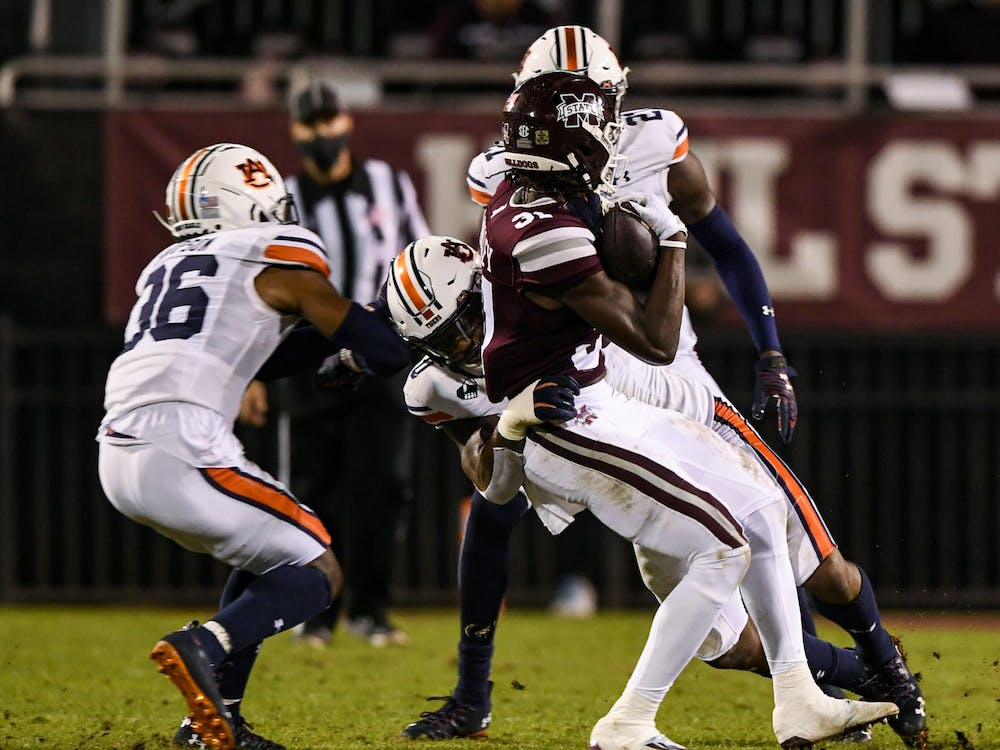 A preview ahead Auburn's 2021 season opener vs Akron. 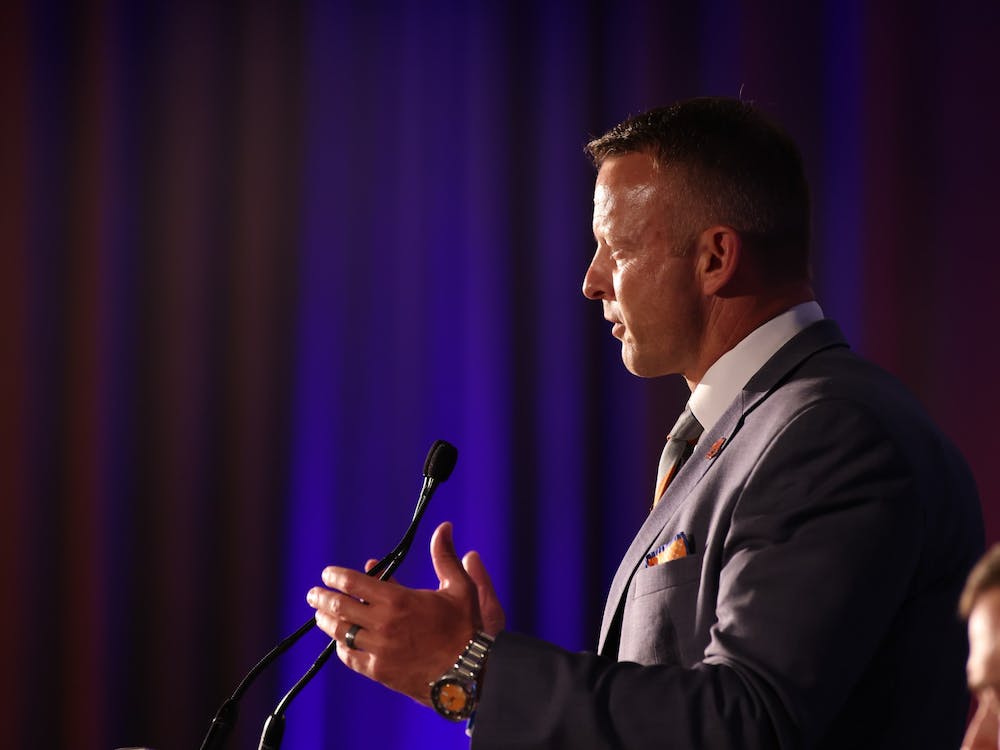 An overview of the Auburn offense's depth chart heading into Week 1. 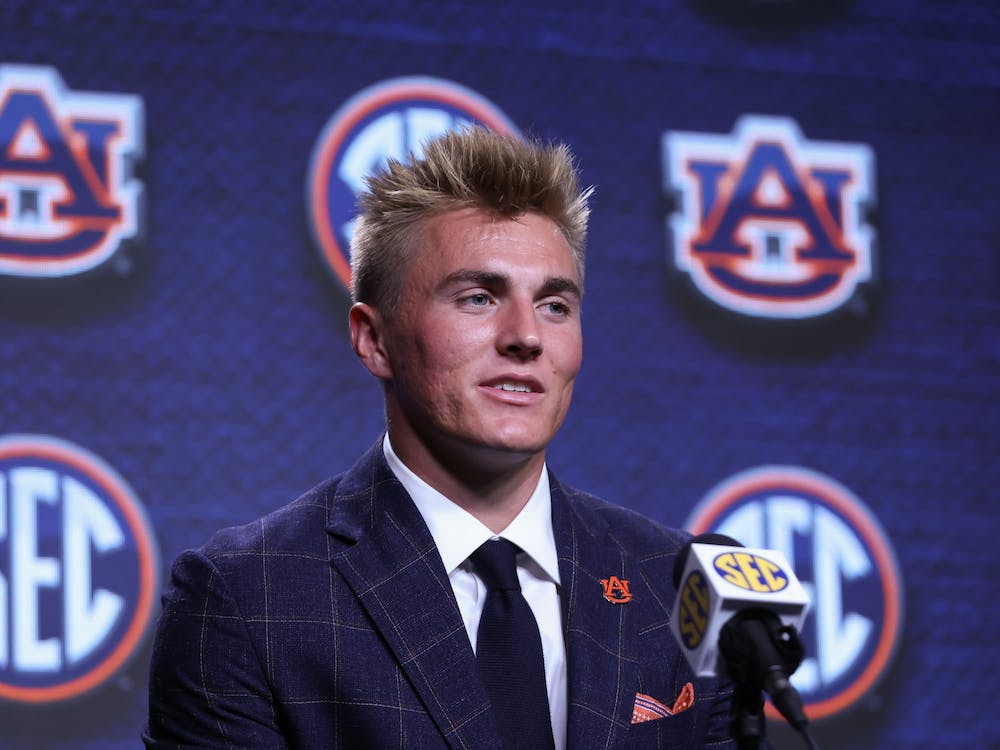