What is your show name and general theme of your show?

The Xtra Point is a (mostly) daily morning sports show that brings its listeners and viewers a roundtable discussion on all of the ongoing happenings in the world of sports. As of Fall 2020, the Xtra Point is the longest running sports show on WEGL. The Xtra Point has been broadcast on WEGL in some form or another for over 4 years, with the show’s creator Jared Dillard leading the charge and pushing the envelope of what is possible for a college radio station. In Fall 2017, the Xtra Point became the first WEGL show to add a video component and join the rotation of shows on Eagle Eye TV. Across its many years on WEGL, “TXP” as it’s known has seen over 15 hosts and cohosts, countless guests and specials, and 3 national radio award nominations. The Xtra Point is the flagship of WEGL’s fleet of sports shows and has helped WEGL break new boundaries of what is possible in a college radio studio. JP’s “New Music Hour” would not have been possible without Jared’s technological innovation in the WEGL suite, and the future of TXP looks bright as it allows our up and coming sports DJ’s to collect valuable airtime experience in an innovative and creative environment.

Why did you choose this theme and show name?

Way back in 2016 Jared decided that he liked football so he wanted it to be some sort of football reference. The show also originally had a hard hitting topic at the end of each show. Dealing with sports politics, race, etc. that segment at the end was called The Extra Point. He decided to would drop the E cause we wanted to be cool and go with The Xtra Point. Jared eventually dropped the hard hitting question at the end a year later but kept the name. And thus it lived on. If you look closely at the show’s logo you’ll see an X and an O overlaid on one another, or see the name stylized as the Xtra pOint. The X’s and O’s used to be part of the slogan. Also football related. Picking up the slogan was the main reason to drop the E. The first logo saw the X and O cross over each other. It eventually morphed into the X over O you can see now.

When is your show?

You can hear (and watch) the Xtra Point every Monday-Thursday from 8-10am CT anywhere WEGL is heard. Head over to WEGL’s Twitter or YouTube to watch the video version of the show live or as a rerun. You can also watch the replay on EETV. Have a sports opinion you want to share? Call into the show live at 334-844-9345 or ask a question in the chat and let your voice be heard. 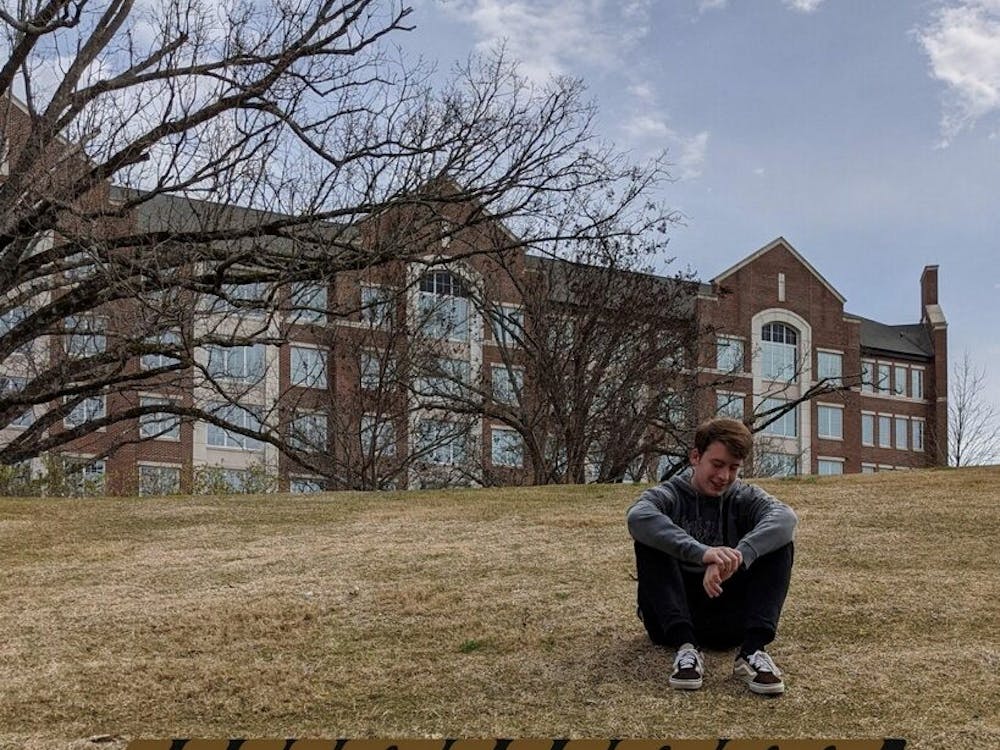 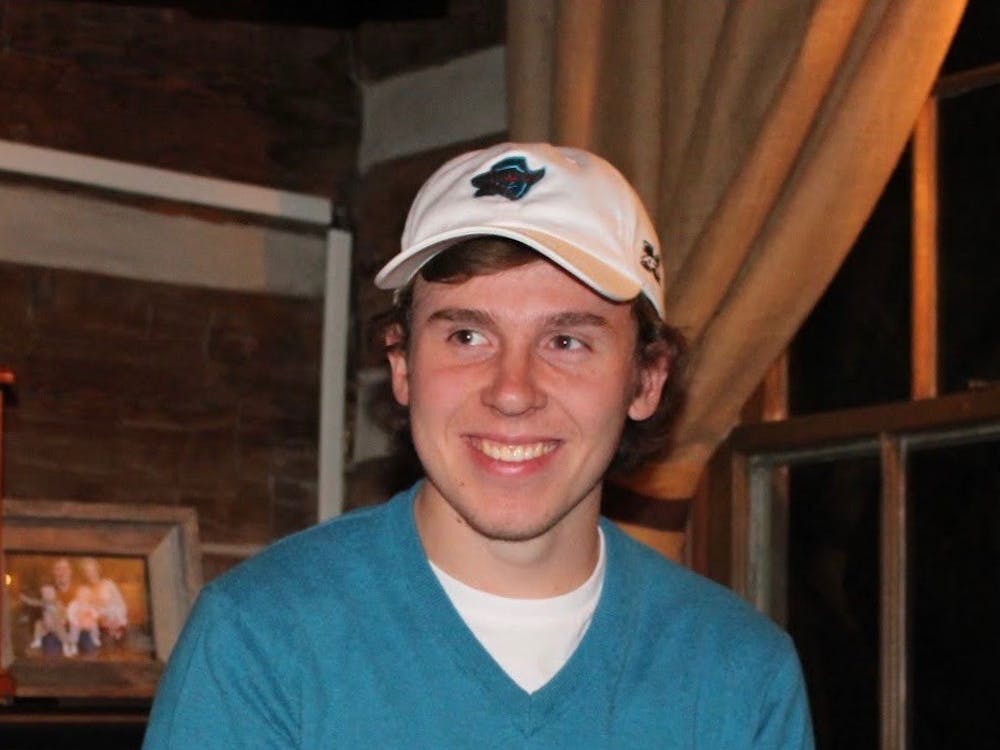 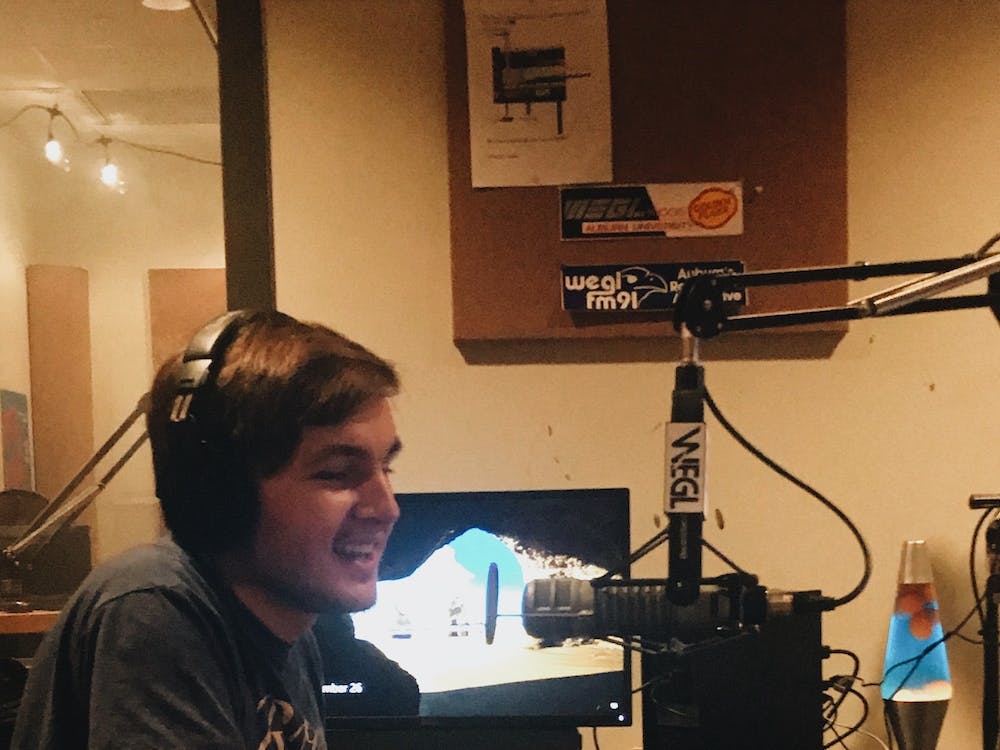