No. 18 Auburn loses series to Kentucky to close out Regular season.

Losing the series means that Auburn will be playing Kentucky, again as the fifth seed in the First round of the SEC Tournament in Hoover. The winner of which will play LSU. "I could not stress anymore about trying to play a game up there with so many fans there and being so close to Auburn," head coach Butch Thompson said. "We need to put our best foot forward to win the first game and enter the double elimination portion of the tournament next week." 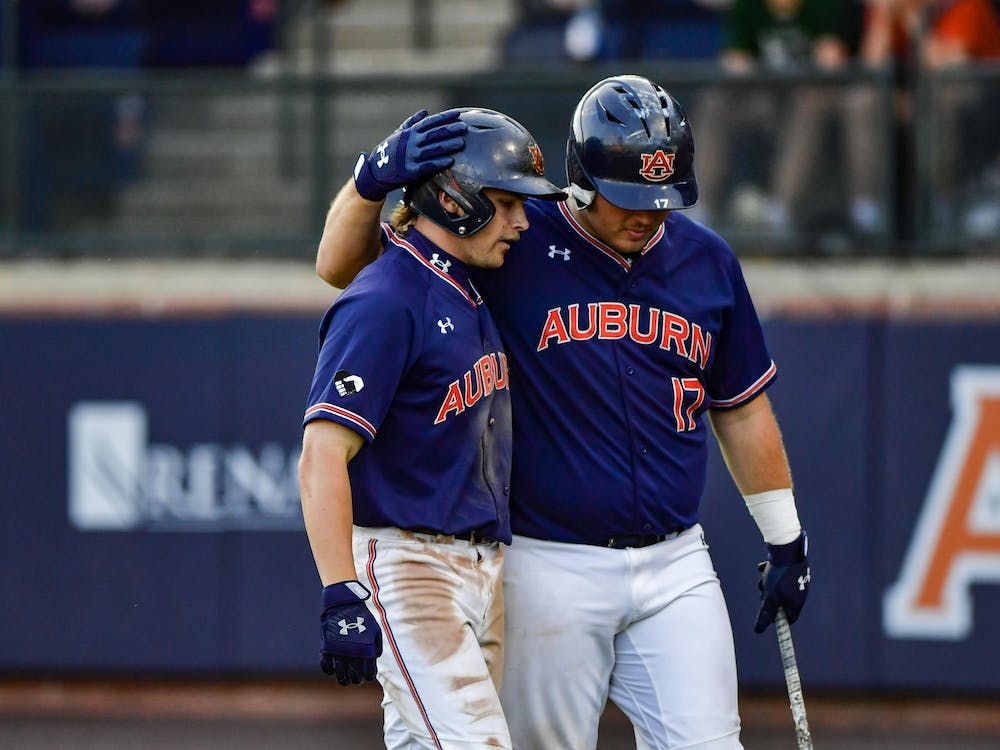 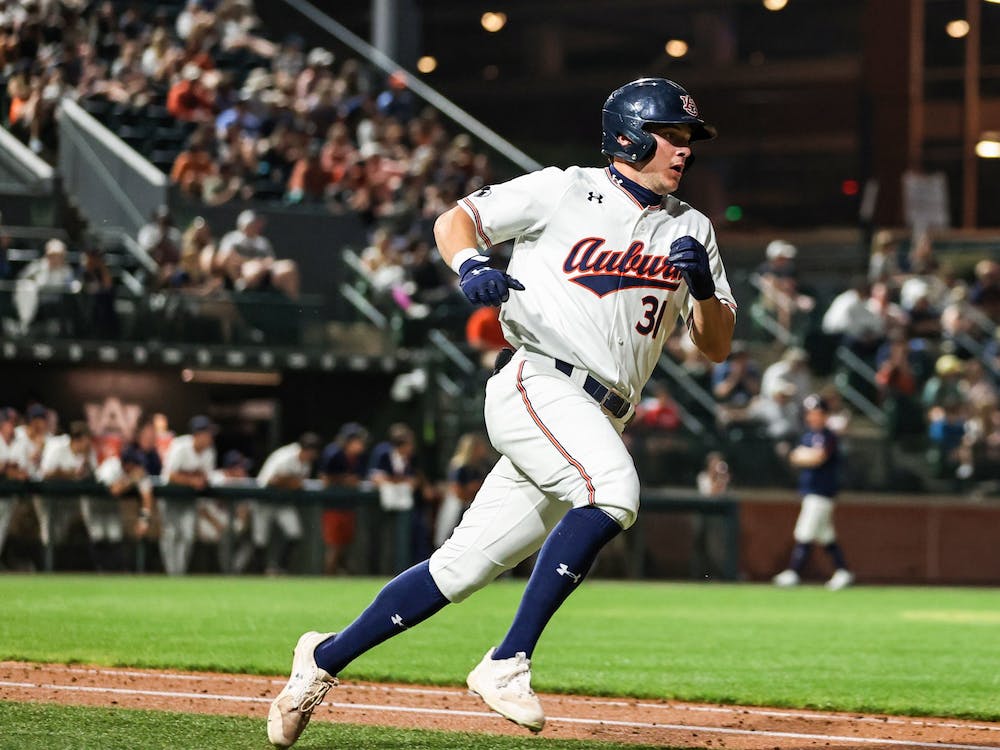 The Tigers will be looking to carry the seven-game win streak momentum into their toughest challenge yet, the No. 1 team in the nation in Rocky Top. 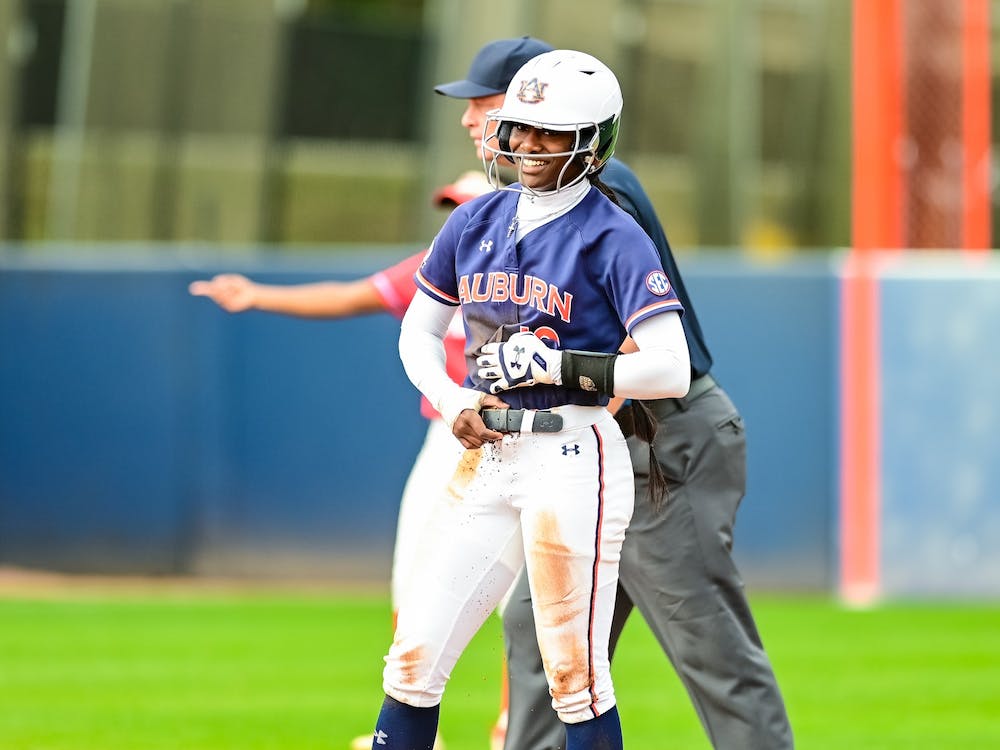 The Auburn Tigers will go on to play there last midweek game against Alabama State on Wednesday April 27, in Montgomery at 5 p.m. before wrapping up the season with two SEC Series in Georgia, and Tennessee, as the Tigers will look to gain momentum for the SEC Tournament which starts on May 10. 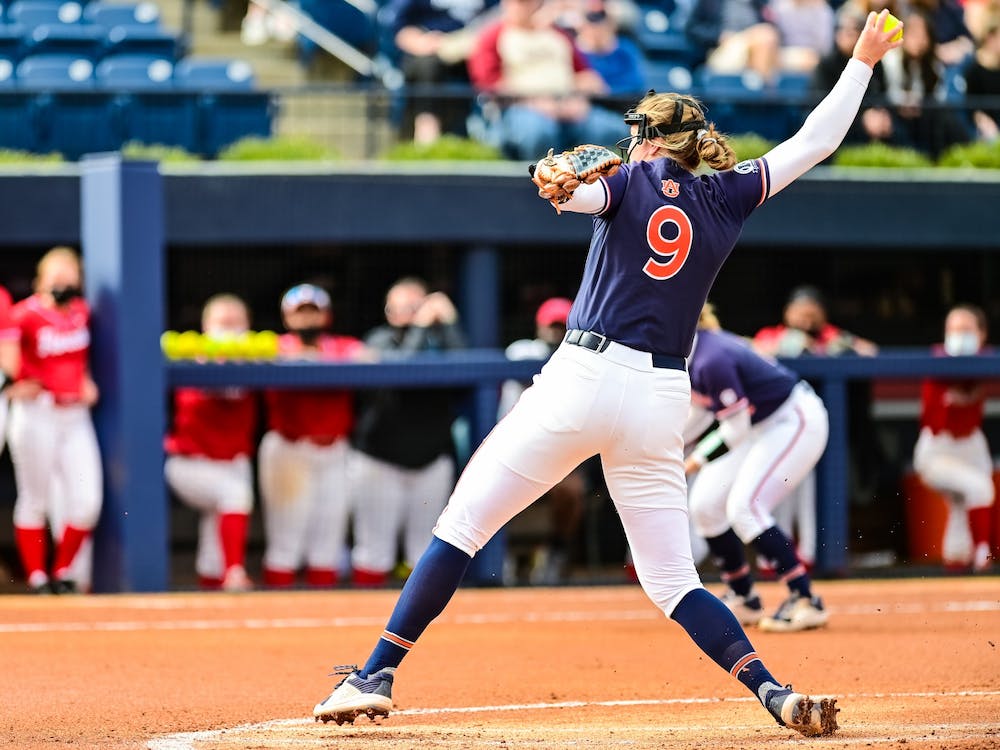 “She has been a workforce, I told her the last couple days I really appreciate what she is doing right now,” said head coach Mickey Dean on Penta reaching the milestone. 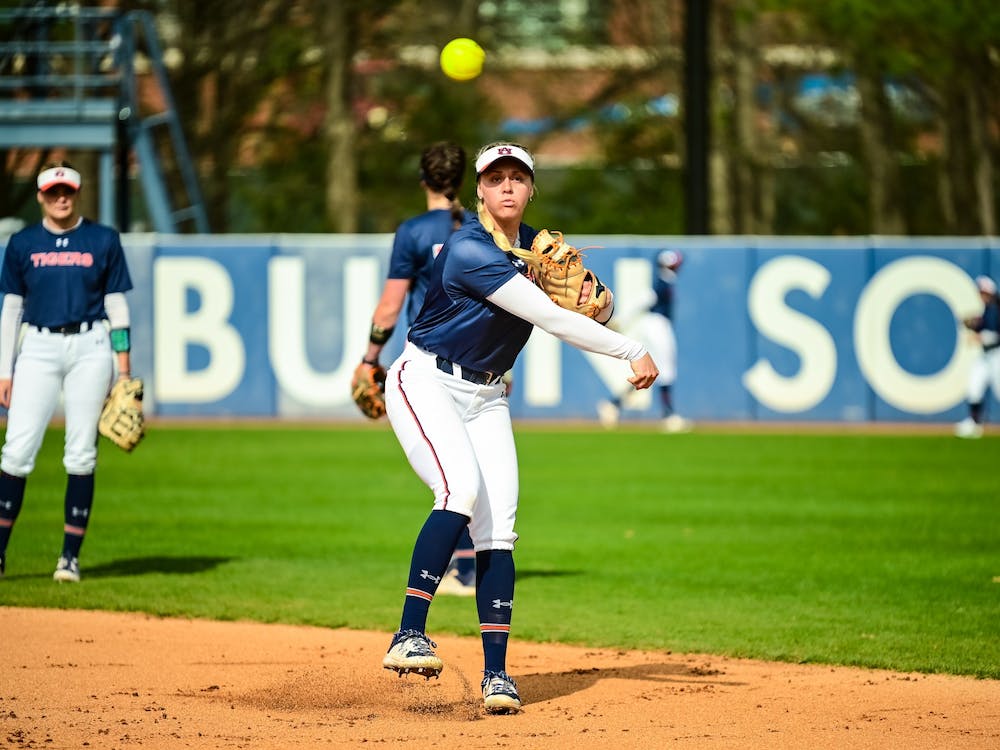 Auburn dominated the day winning the first game 8-0 in six innings and the second game 15-7 in five innings thanks to 26 total hits on the day, and riding fast starts to victory. 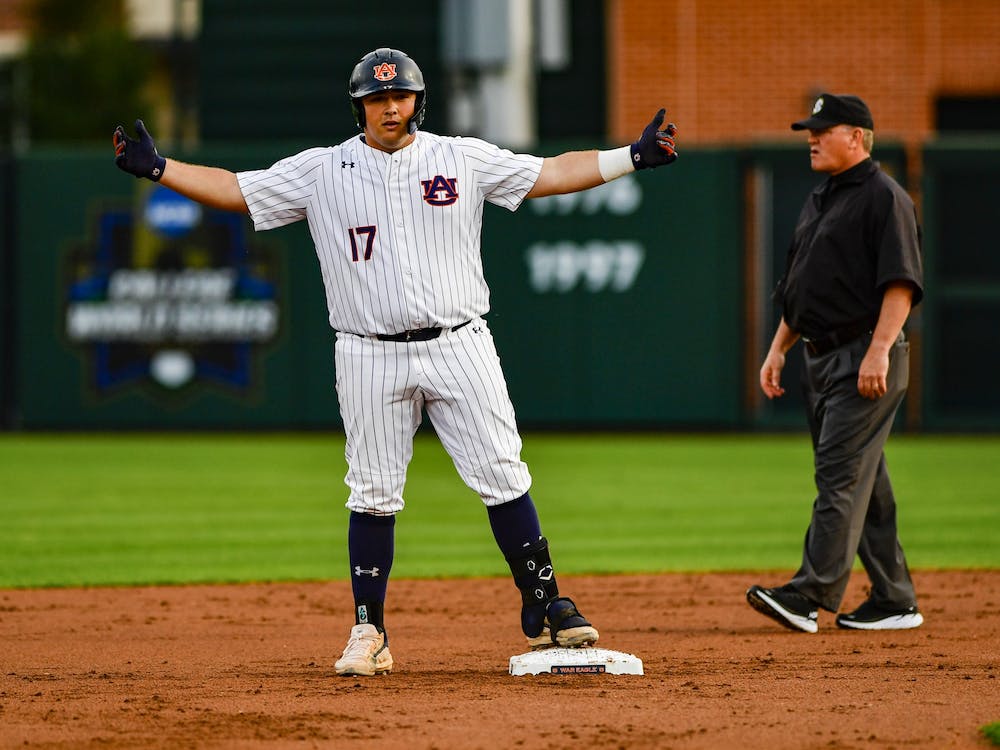 “That’s a big one today and I couldn’t be more proud of the pitchers stepping up,” said head coach Butch Thompson. 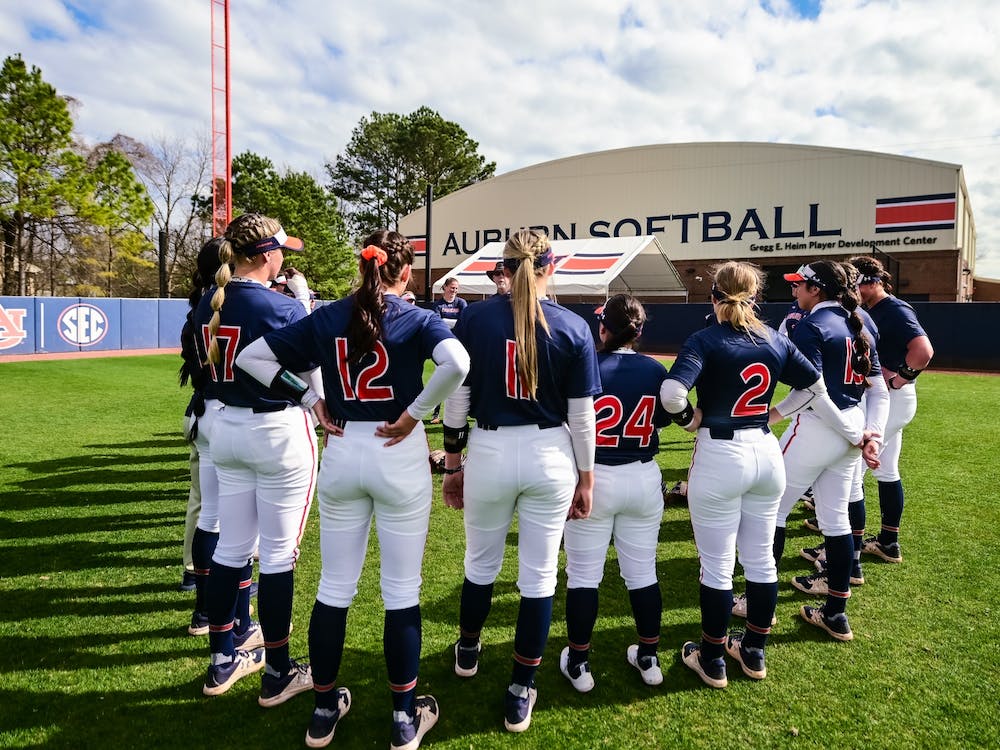 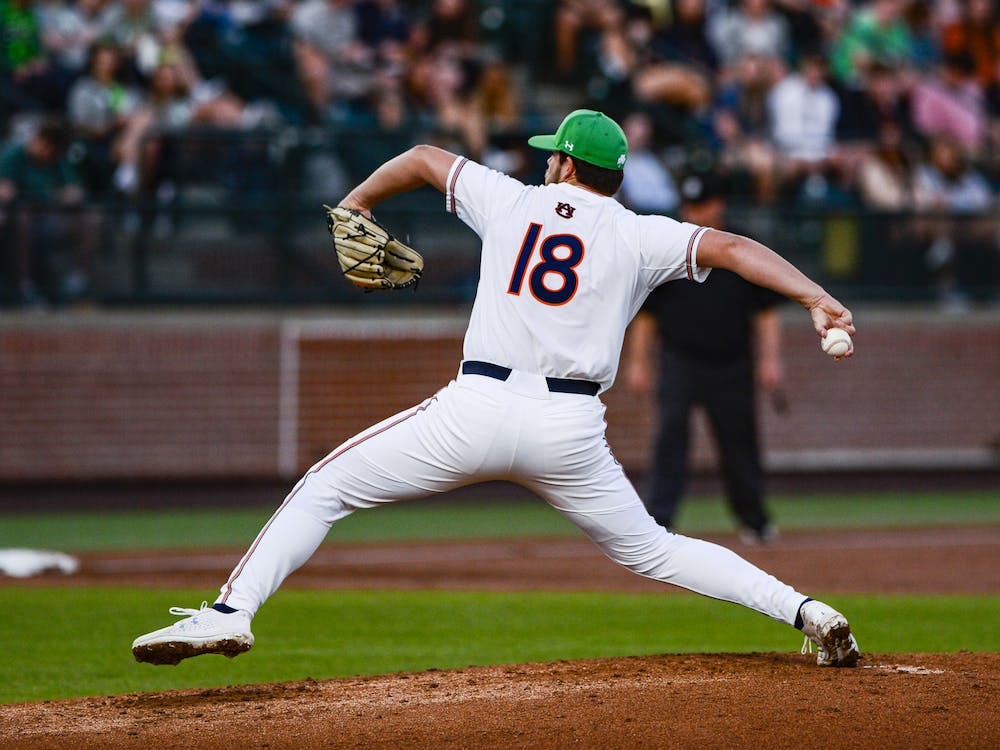 Auburn loses Up and Down Series versus Ole Miss.

Overall, Auburn played a very up and down series against the No. 1 team in the nation, but showed if they do not shoot themselves in the foot with errors and leaving runners on, this Auburn team can play with anyone in the SEC or nation as evidenced by the second game win by the score of 19-5. 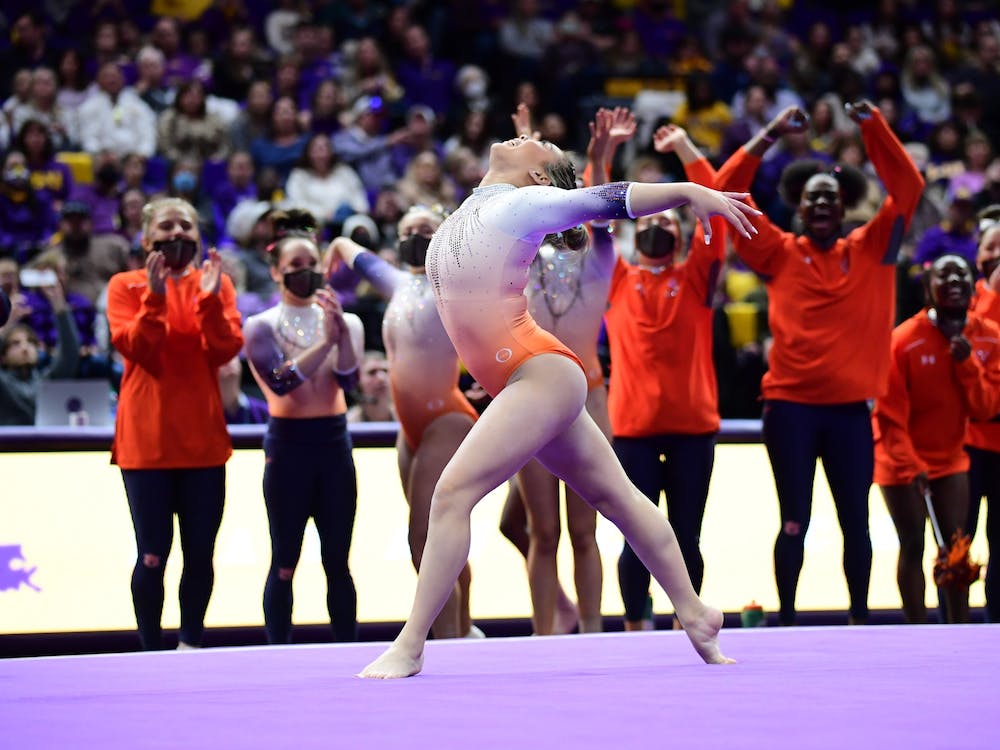 Auburn Gymnastics opens Neville arena by setting a program record in Tie versus No. 3 Florida Gators

Thanks to performances by Olympic Gold medalist Sunisa Lee, senior Derrian Gobourne and the largest crowd in Neville Arena history, Auburn set a program record with a score of 198.575, tying the Gators.