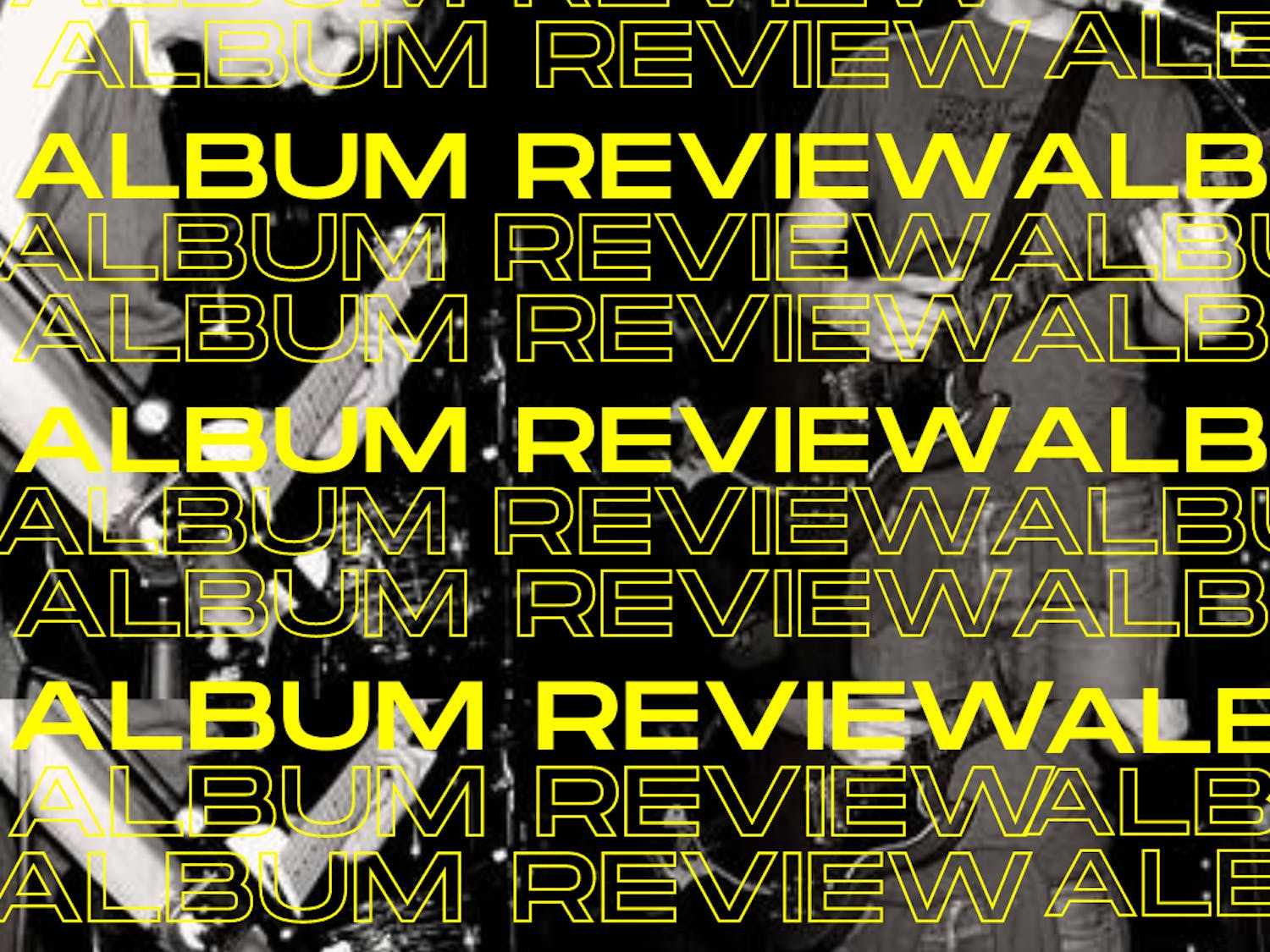 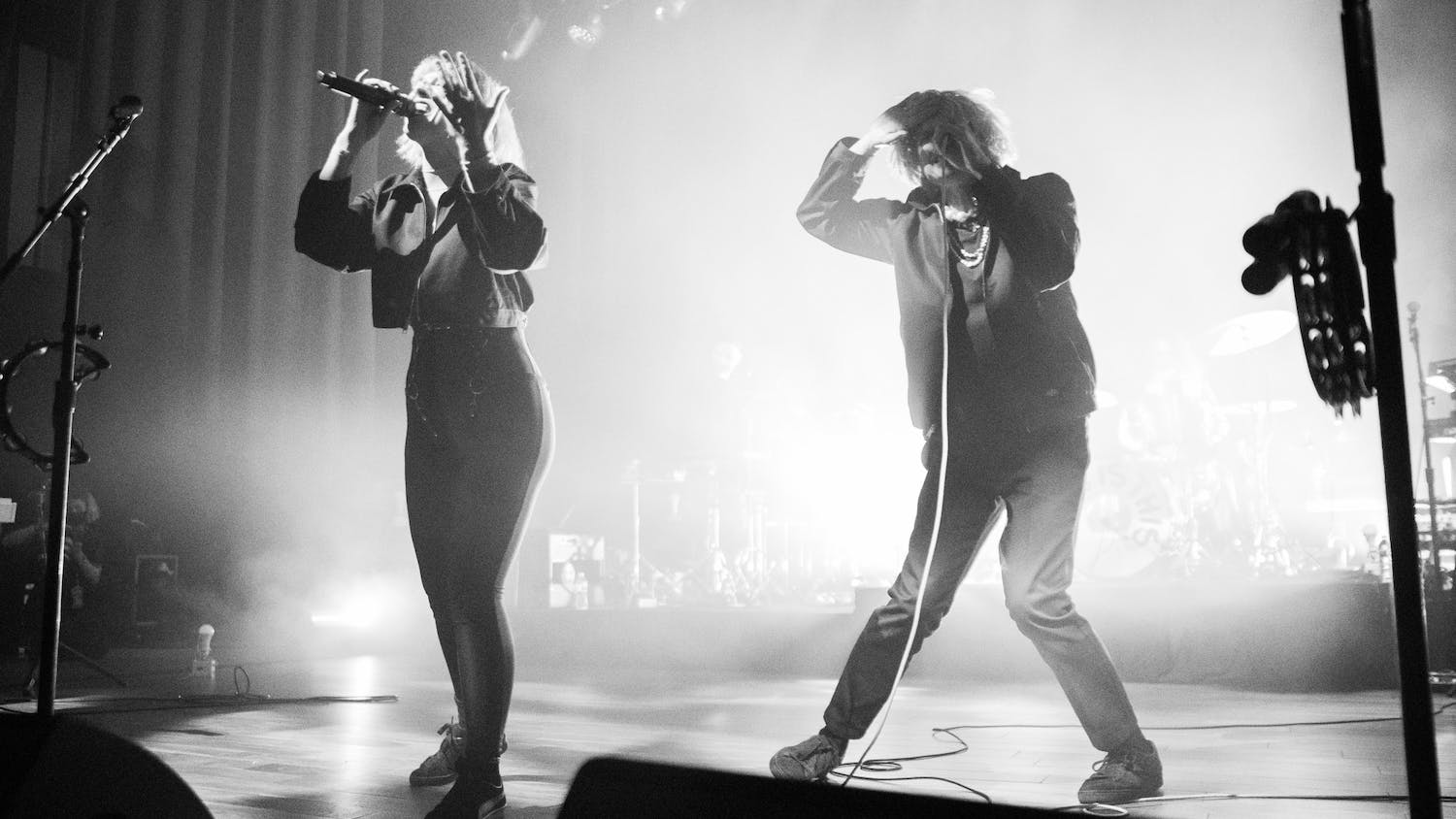 Concert Review: GROUPLOVE at The Eastern

GROUPLOVE kicks off their return to touring to a hometown crowd in Atlanta. 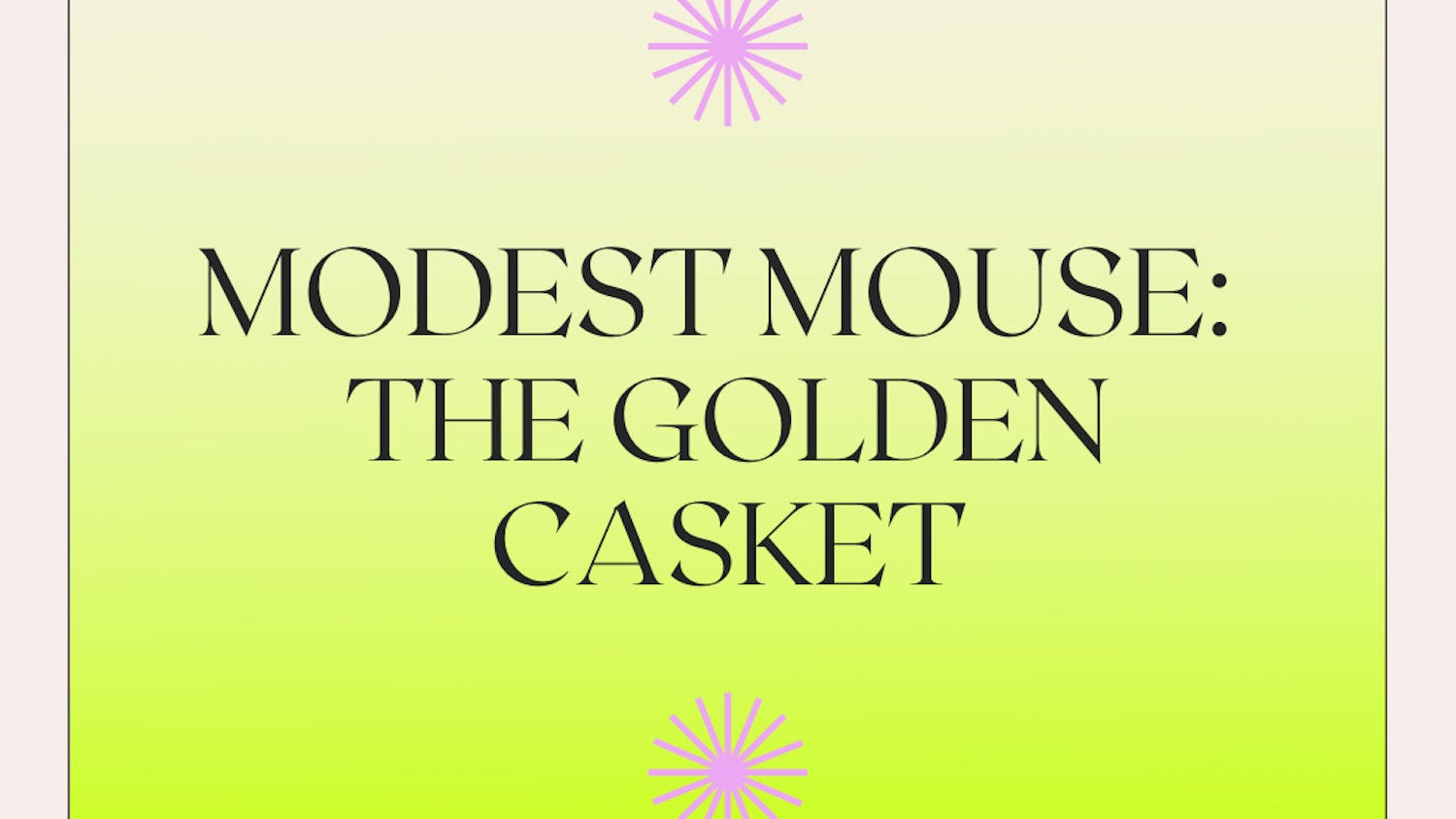 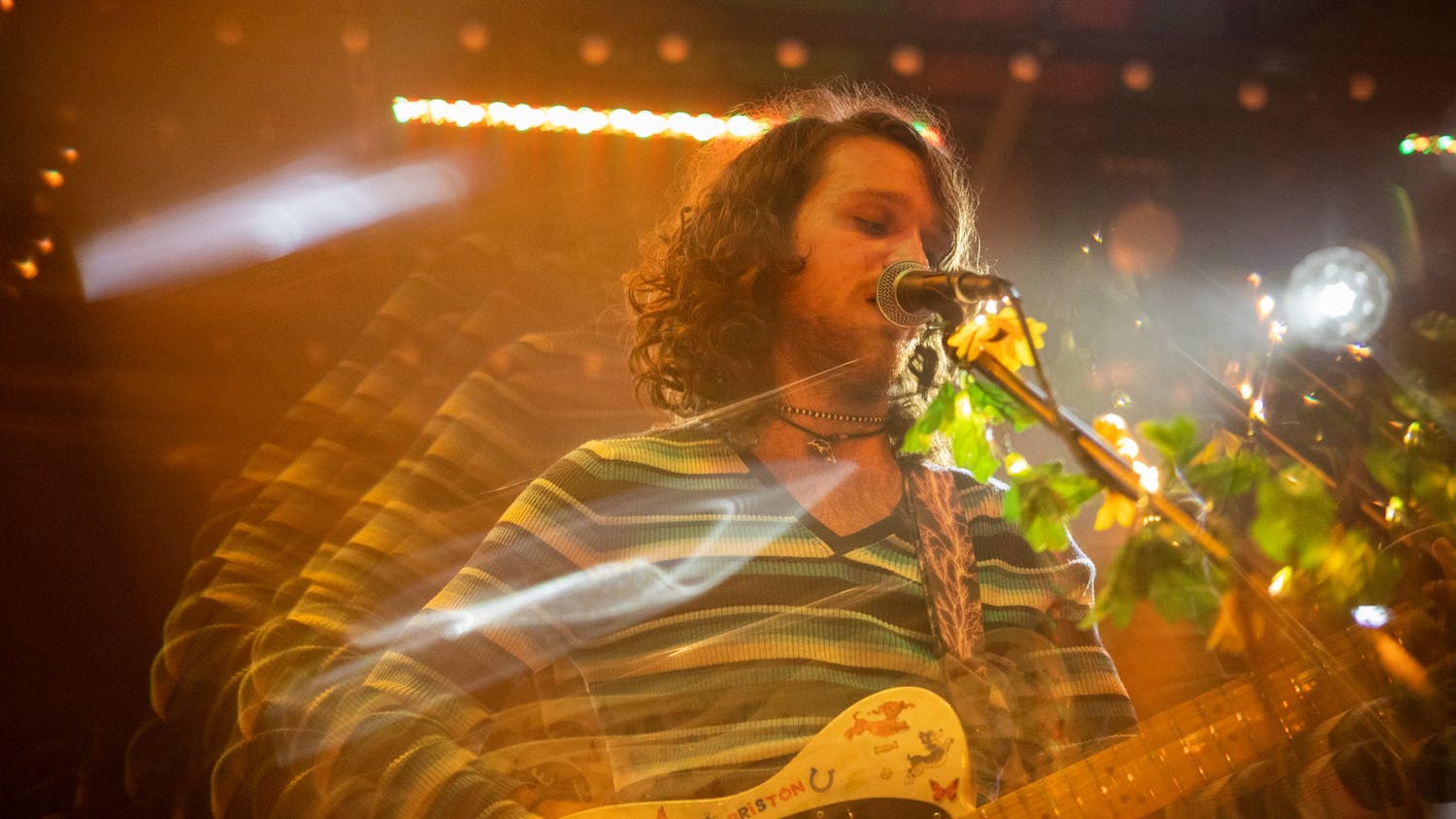 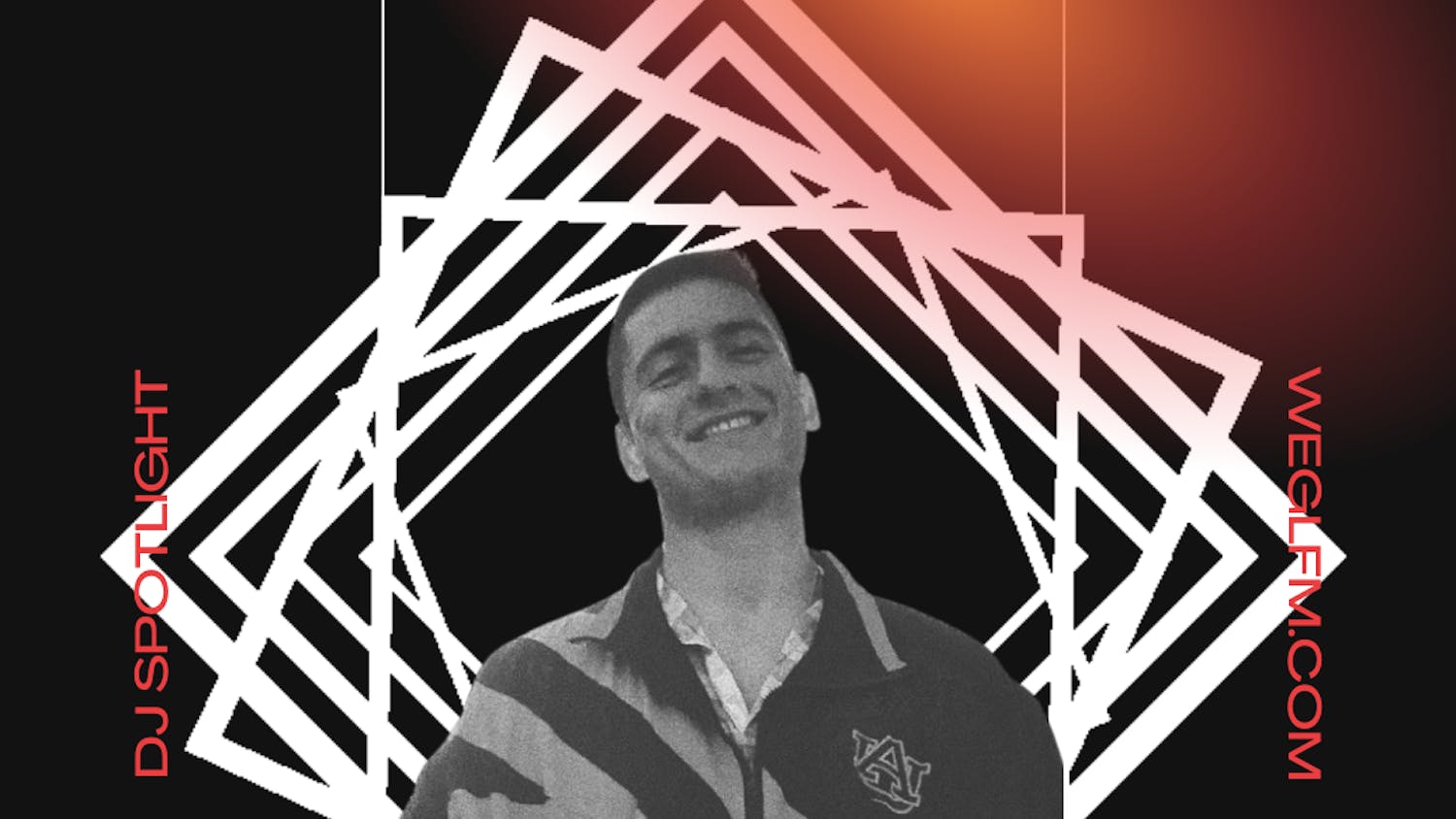 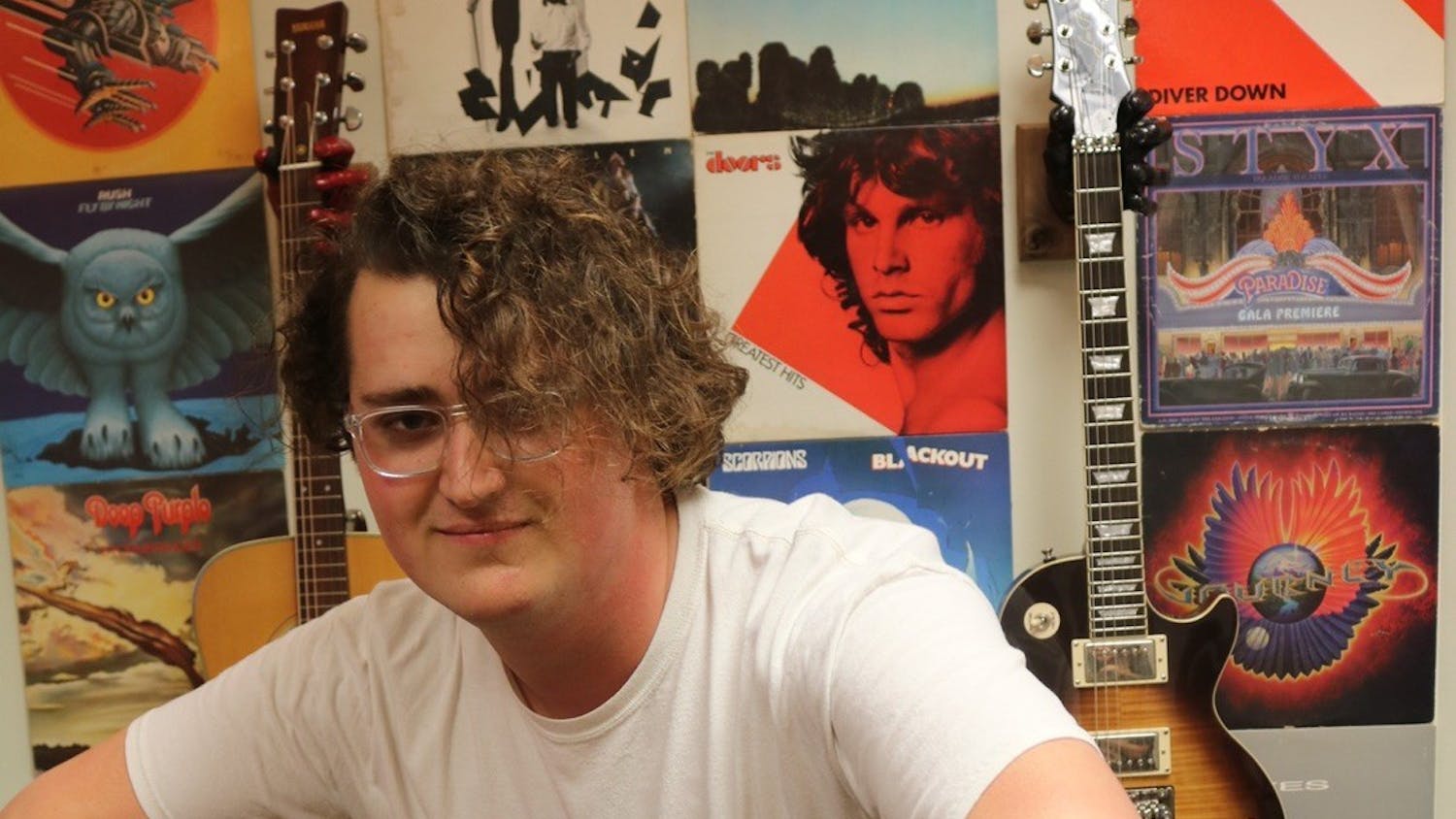 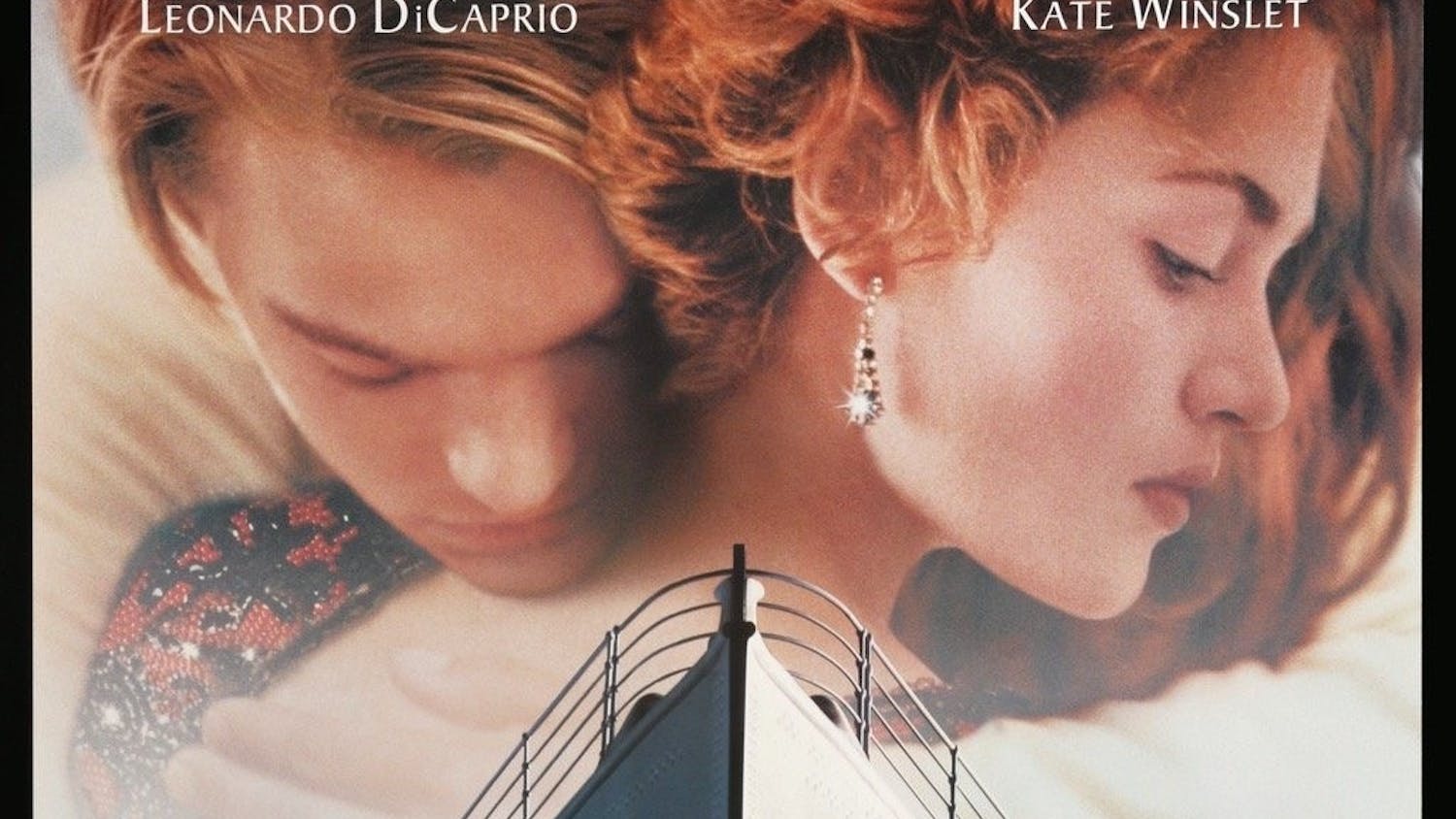 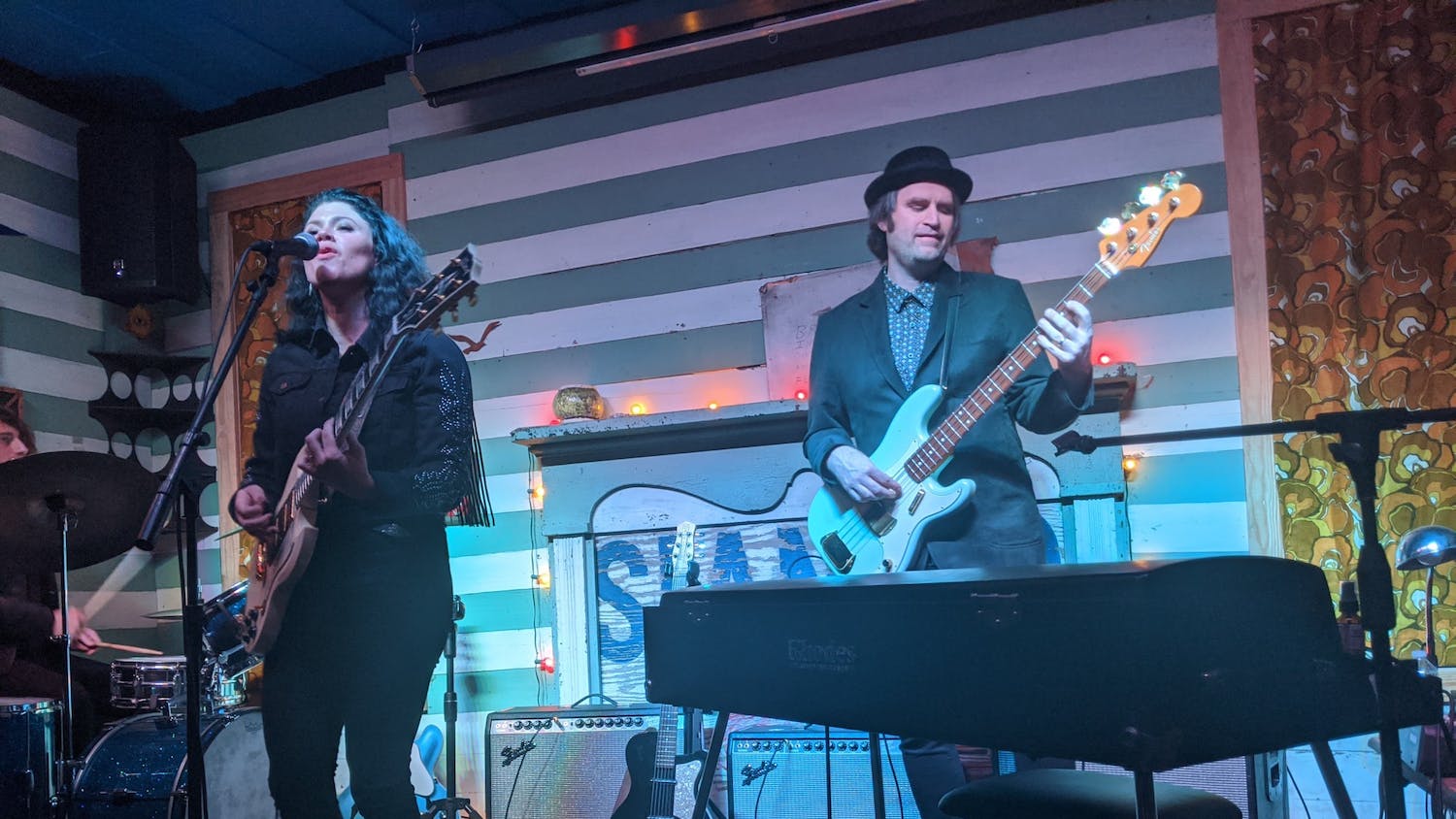 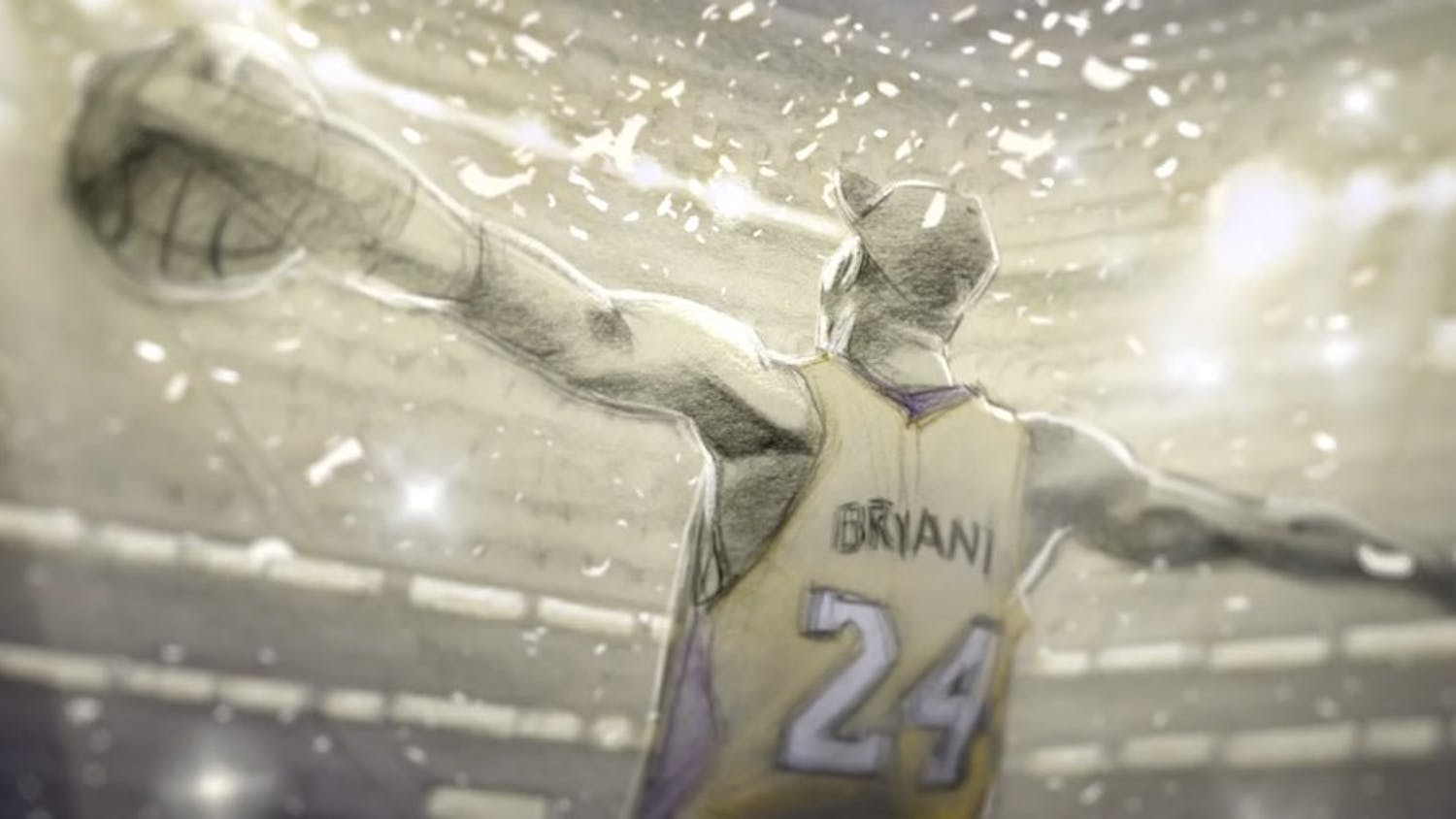 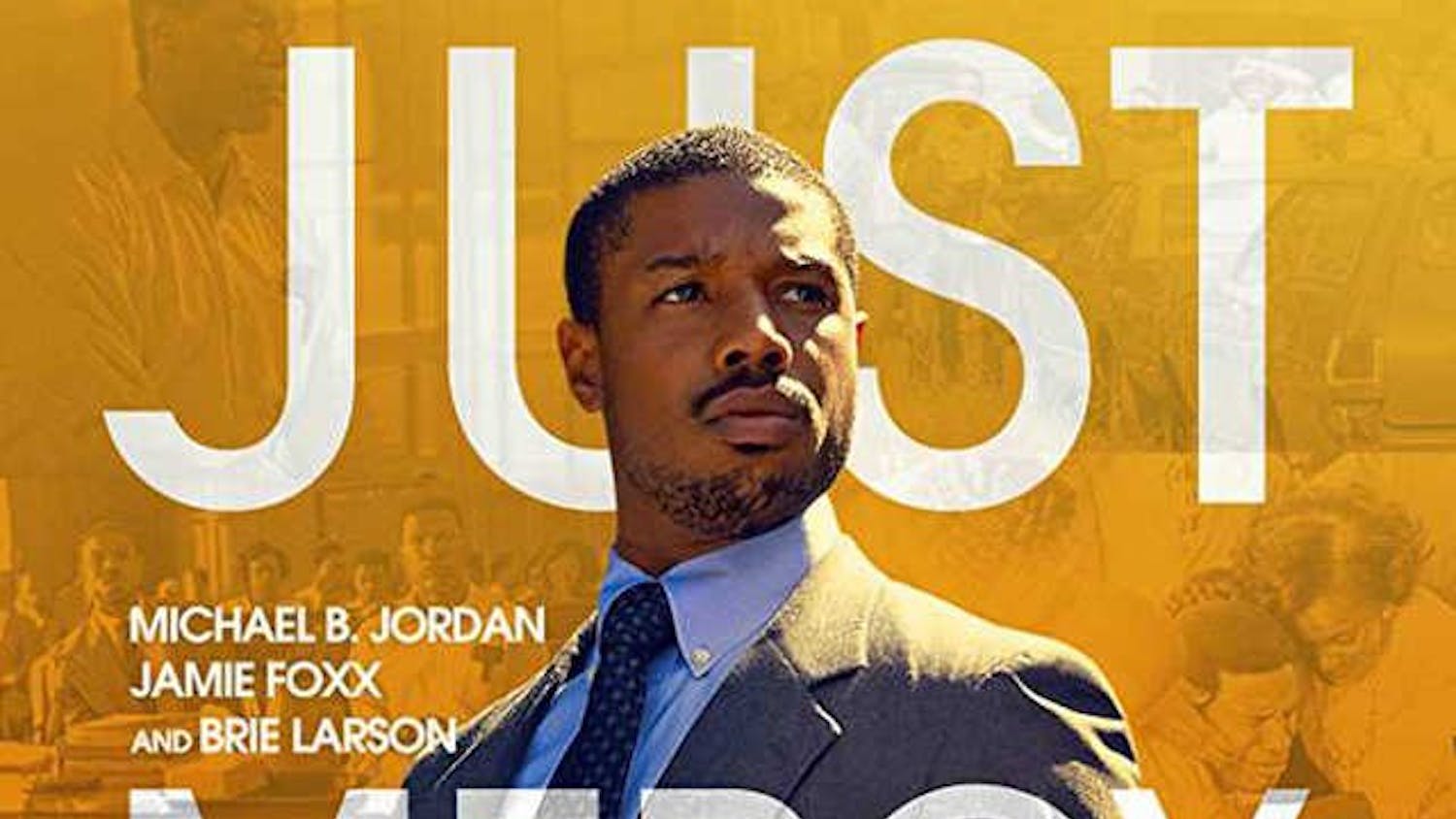 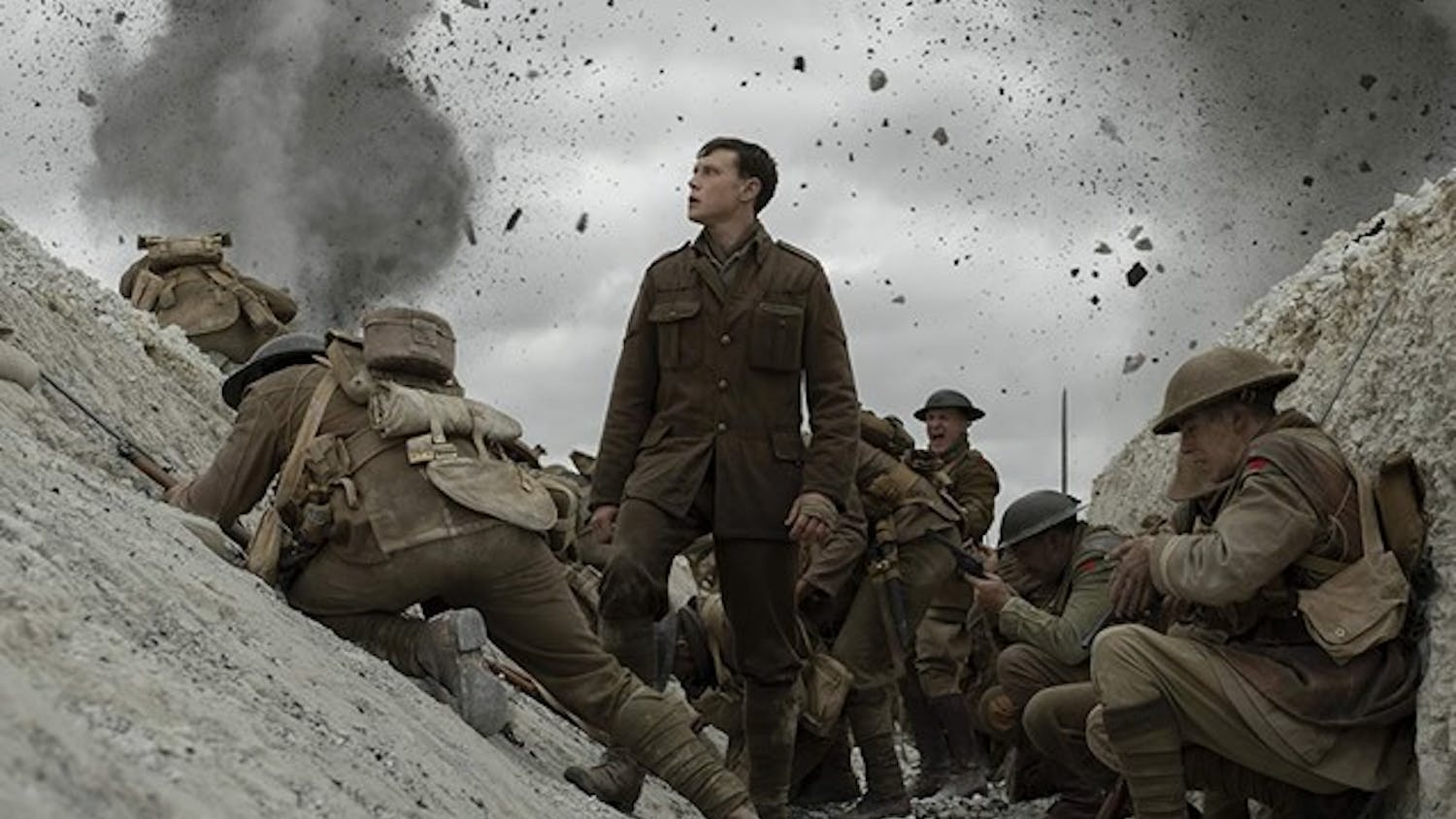