Check out our five favorite artists for The Surf Stage.

Indie fans look out, the queen herself, Phoebe Bridgers, is set to perform the Surf Stage on Sunday! Whether you're a fan of Punisher, Stranger in the Alps, or even Better Oblivion Community Center you're in luck. The much beloved indie rocker is one of the top billed artists, and for good reason. Her introspective lyrics resonate on sad and moody guitar driven songs, but don't let that fool you: Phoebes knows how to rock. Expect her to have one of the most memorable sets of the weekend.

Song To Check Out: I Know the End

Want some outrageous and whacky alternative rock? Oliver Tree has you covered. Is he a meme? Is he a musician? Truth is, he straddles the line. His bombastic music takes on weird lyrical twists, with huge choruses and a fun delivery. Oliver even combines elements of country music into his sound on his latest album, Cowboys Don't Cry. This isn't even factoring in his wild stage antics

Song To Check Out: Alien Boy

Groovy, funky, and a little bit rock'n'roll, Moon Taxi know how to get a party rolling. This alternative rock band got their start in Nashville, TN (with several of the members growing up in Birmingham's Vestavia Hills) and have been rocking since the mid-2000s. With the catchy hooks of 2010's alt-rock and the groove of the 80's, Moon Taxi puts it all together to create a set full of fun, energetic jams. And jam they do, they're not afraid of a little instrumental interlude.

For Fans Of: The Revivalists, Tauk, Perpetual Groove

Song To Check Out: Morocco

A fresh face of pop-punk, KennyHoopla has made a name for himself as one of the most energetic and wild performers in the genre. Since his debut EP in 2020, how will i rest if i'm buried by a highway?//, KennyHoopla has gained huge co-signs from artists like Travis Barker and Machine Gun Kelly.

For Fans Of: YUNGBLUD, nothing,nowhere., jxdn

Song To Check Out: how will i rest in piece if i'm buried by a highway?//

Chelsea Cutler's rise from an unknown self-produced pop artist to a an icon in her genre was not overnight. From TikTok crossovers to plenty of touring, Chelsea has had a steady rise. Her atmospheric music puts a clean glisten on what would ordinarily be described as "bedroom pop." Songs with Jeremy Zucker and Quinn XCII have set her up to be one of the scene's next big stars.

Song To Check Out: Forever 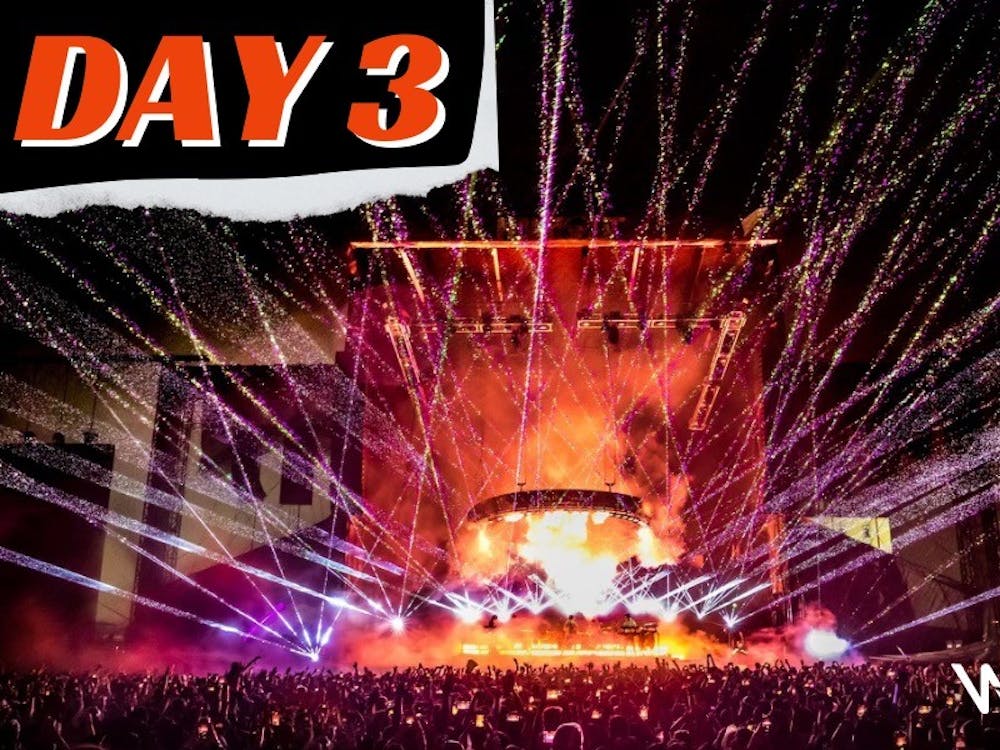 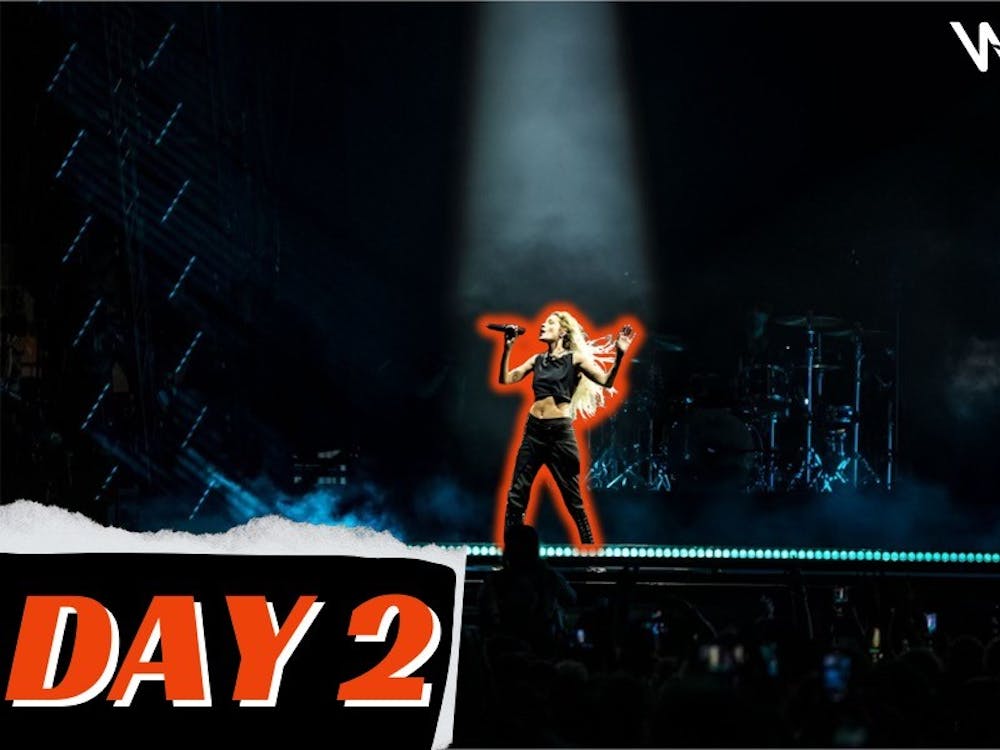 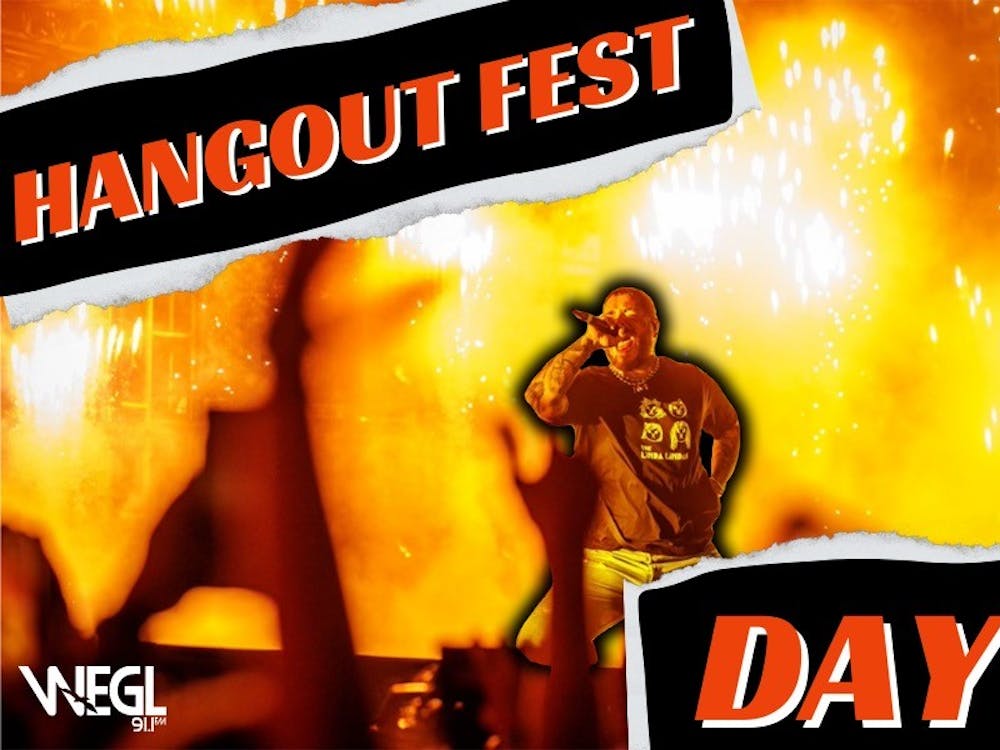