The Tigers hit the road this weekend for a pivotal SEC series against the Texas A&M Aggies. After three hard-fought games, Auburn picked up its first series win of the season with a 3-1 Sunday victory.

Freshman star Shelby Lowe had another stellar series, pitching two complete games on Friday and Sunday. In 14.0 innings pitched, Lowe surrendered nine hits and just three runs. She also struck out eight batters and walked just one, bringing her strikeout total on the season to a staggering 126. That number is good for third in Auburn's freshman record books.

On offense, the weekend was characterized by the right amount of offense right when the Tigers needed it. On Friday, Auburn got on the board early with three runs in the first frame and fought off a comeback attempt from the Aggies with another three in the seventh inning. Centerfielder Makayla Packer led the charge, going 3-for-3 on the night with 2 RBI.

The Aggies retaliated on Saturday with a 4-1 win. Auburn was limited to just three hits from Texas A&M pitcher Kayla Poynter, while the Aggies made the most of each hit they got to set up the rubber match on Sunday.

Sunday's offense was led by 1B Justus Perry, who finished 2-for-2 and scored the go-ahead run in her fifth multi-hit game of the season. Texas A&M took an early lead in the 1st inning, but the Tigers responded well, cutting off further offense behind the arm of Shelby Lowe and netting what head coach Mickey Dean called "timely hits" to take the lead and seal the series win. With her second complete game of the weekend, Lowe improved to 10-3 on the season.

Auburn returns home for a midweek game against Alabama State before a three-game series with Kentucky.

A recap of Auburn baseball's series against No. 1 Arkansas.

Auburn plays their final home match of the COVID-19 altered soccer season this Saturday when they host South Alabama at 1 p.m. 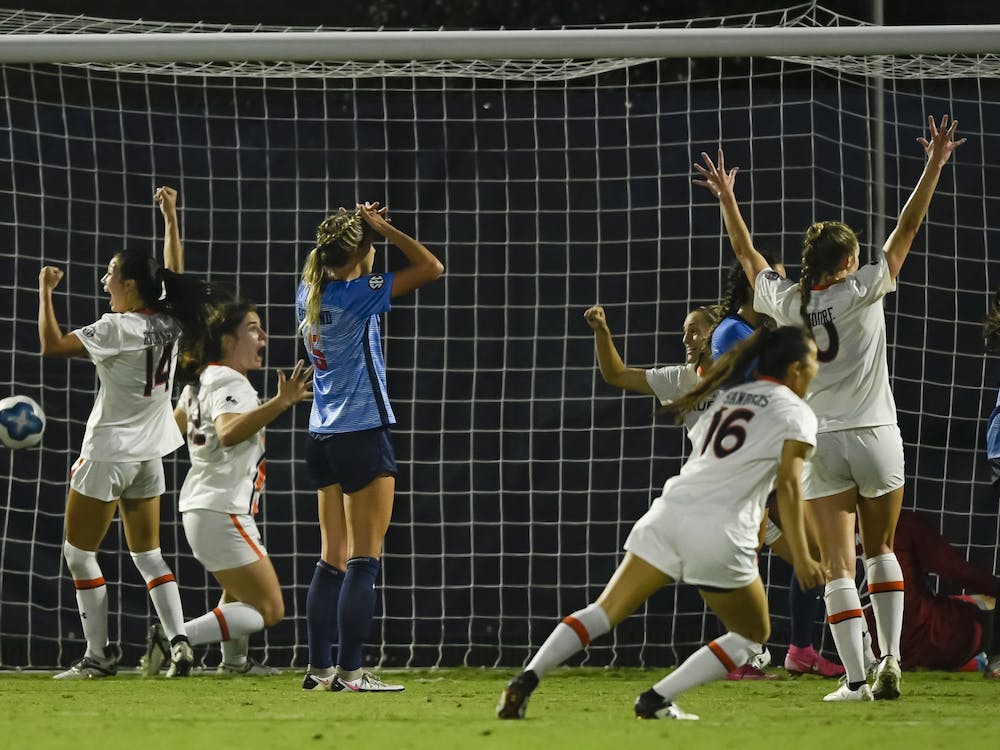