Tigers get their First Conference win against Ole Miss

The Tigers and Rebels squared off with both teams looking to gain their first SEC win and place the other in the basement of the SEC.

The Tigers and Rebels found themselves in a defensive showdown going into the half.  After a normal first quarter, the Tigers and Rebels would combine to score only six points in the second quarter, Auburn scoring four and Ole Miss scoring two. After ten minutes of nearly scoreless basketball, the Tigers took a 21-20 into halftime. "We knew that we had a scoring drought, but we did not know it was only 4-2," said Unique Thompson. "Coach Flo came in and got us all fired up."

The defensive slugfest would continue into the second half. Scoring droughts were plentiful and both teams would continue to shoot under 40%. The third and fourth quarter would not nearly be as fruitless as the second quarter however.

The win tonight gave the Tigers their first SEC win of the year. The Tigers still have a lot of tough games ahead of them, but the team should be able to build off of their strong performance tonight. 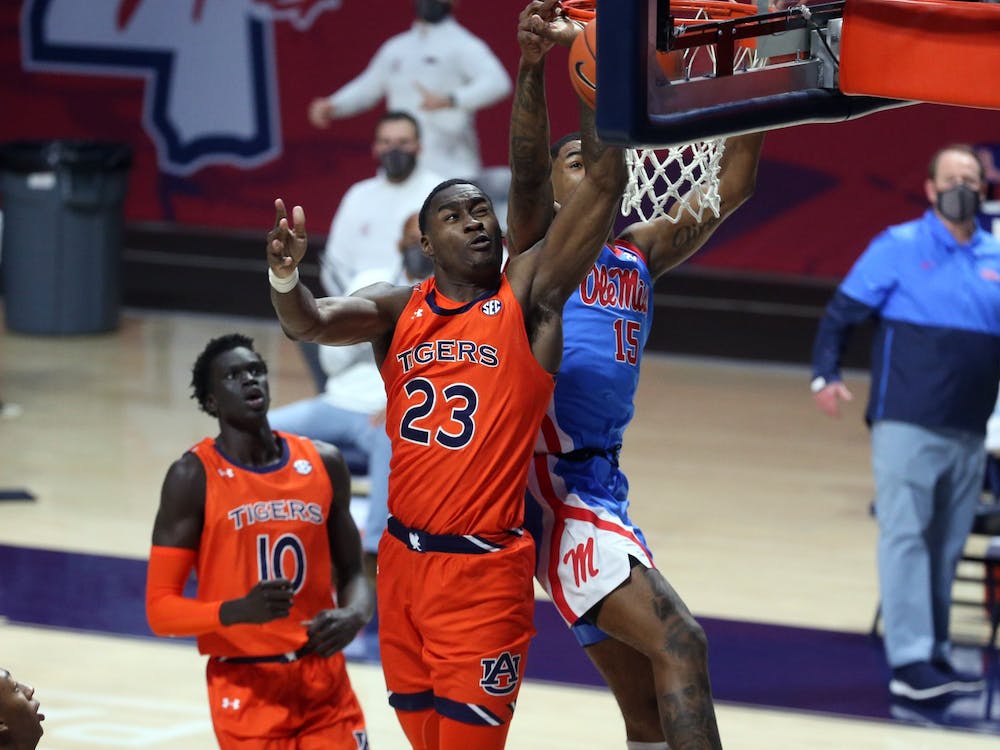 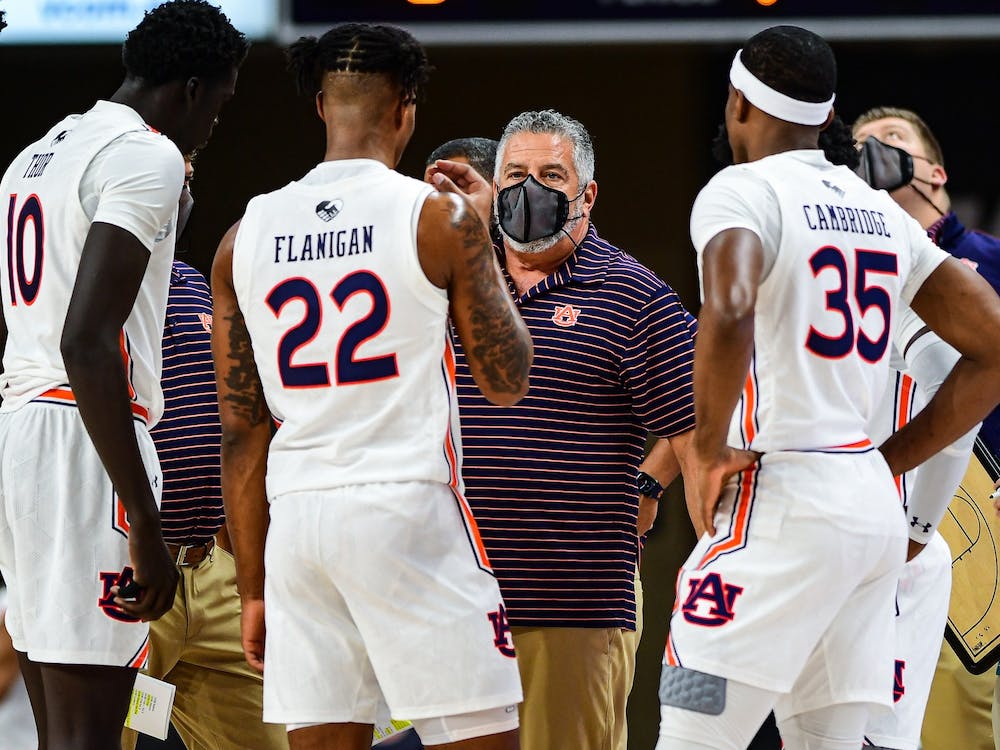 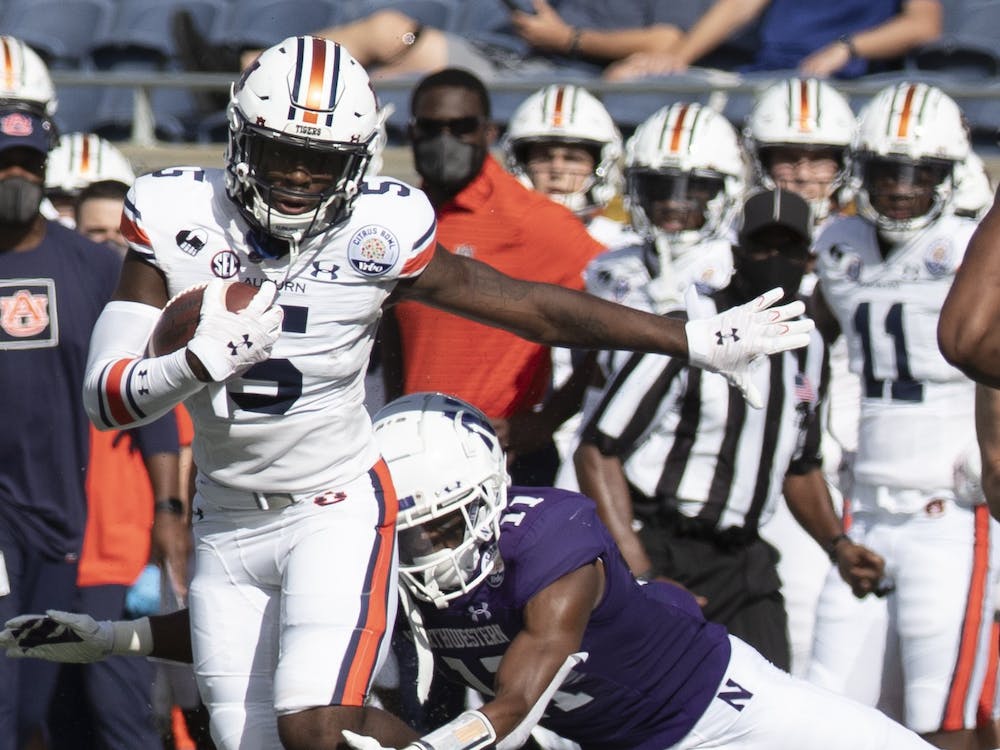