This Saturday, the 8th ranked Auburn Tigers begin the SEC gauntlet against the 17th ranked Texas A&M Aggies at Kyle Field. Since the Aggies joined the SEC in 2012, the series between these two teams has been one of the strangest in college football. They have played seven times, and last year was the first time the home team won the contest. Essentially, home field advantage, or the “12th Man” as Texas A&M calls it, has been nonexistent in this series.

While the Aggies do lead the all time series 5-4, Auburn has the lead since A&M joined the conference. Since head coach Gus Malzahn took the head coaching job in 2013, he has been 4-2 against the Aggies and 3-0 in College Station. The first was during Malzahn’s inaugural season at the helm when the Tigers escaped with a 45-41 win over Heisman winner Johnny Manziel and the 7th ranked Aggies.

The second came in their next visit to Kyle Field when unranked Tigers pulled off an even bigger upset in a 26-10 victory over the 19th ranked Aggies who were lead by future Heisman winner Kyler Murray. The third victory came in 2017  with a 42-27 victory over the Aggies. In all three of these matchups, Malzahn and the Tigers came in as underdogs with a first year starter at quarterback. With his fourth visit to Kyle Field this Saturday, Malzahn and the rest of the team certainly hope to preserve his undefeated record.

On the road against other top 25 teams, however, Malzahn and the Tigers have not experienced the same success. Since 2013, Auburn has played 13 games on the road against ranked opponents: they are 4-9 in such games. Malzahn himself is actually 4-11 in road games versus ranked opponents as he traveled to play the 5th ranked Oregon Ducks and the 24th ranked Nebraska Cornhuskers during his one year at Arkansas State in 2012.

These wins include a Thursday night showdown with 20th ranked Kansas State in 2014, a thrilling shootout with 4th ranked Ole Miss, and those two big wins over the Aggies themselves. That win over the 19th ranked Aggies and Kyler Murray, however, was also Malzahn’s last win on the road versus a ranked team. Since the 2016 season, Auburn has been 0-4 in top 25 matchups on the road. With a daunting conference schedule that features three road games versus ranked opponents, Malzahn and the Auburn Tigers are certainly looking to start set the tone for the rest of the season this Saturday. 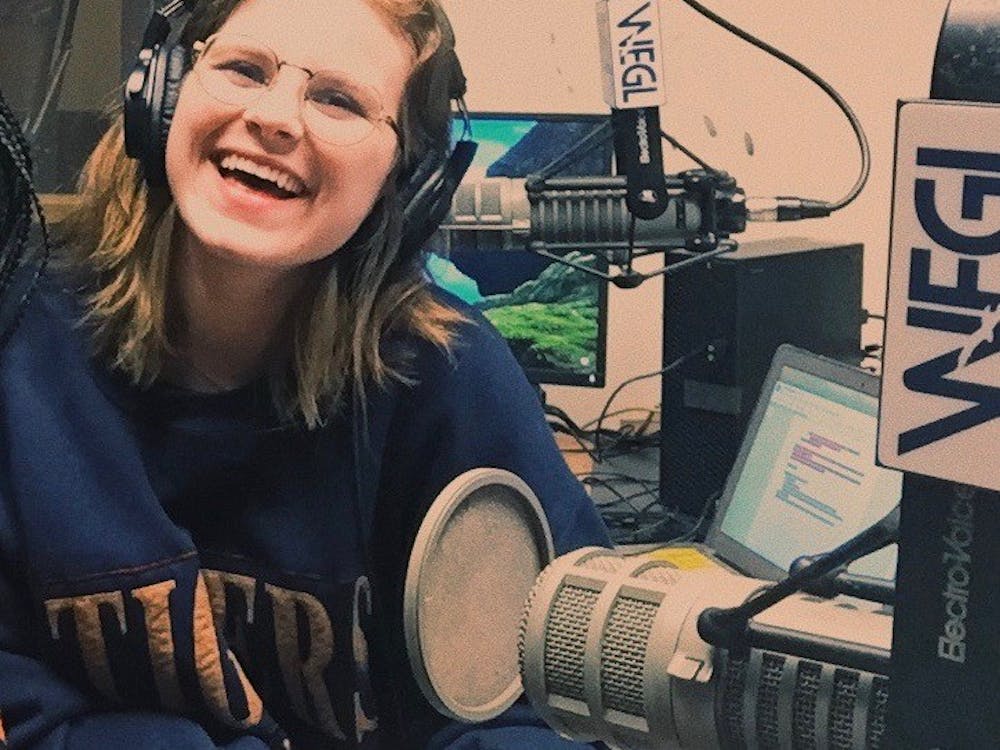 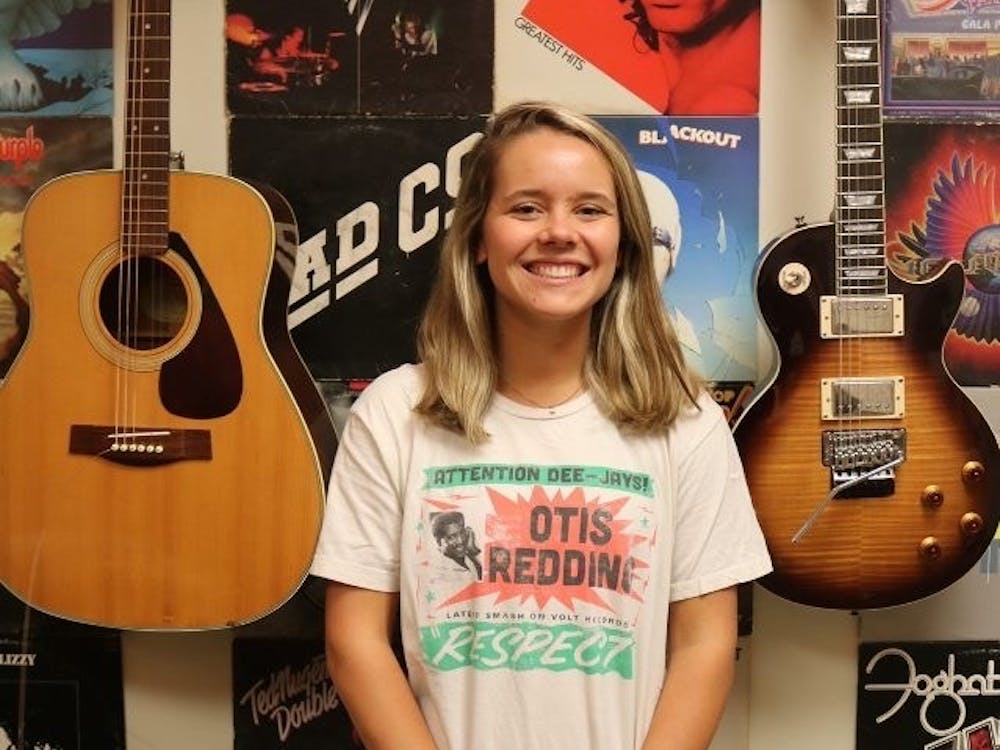 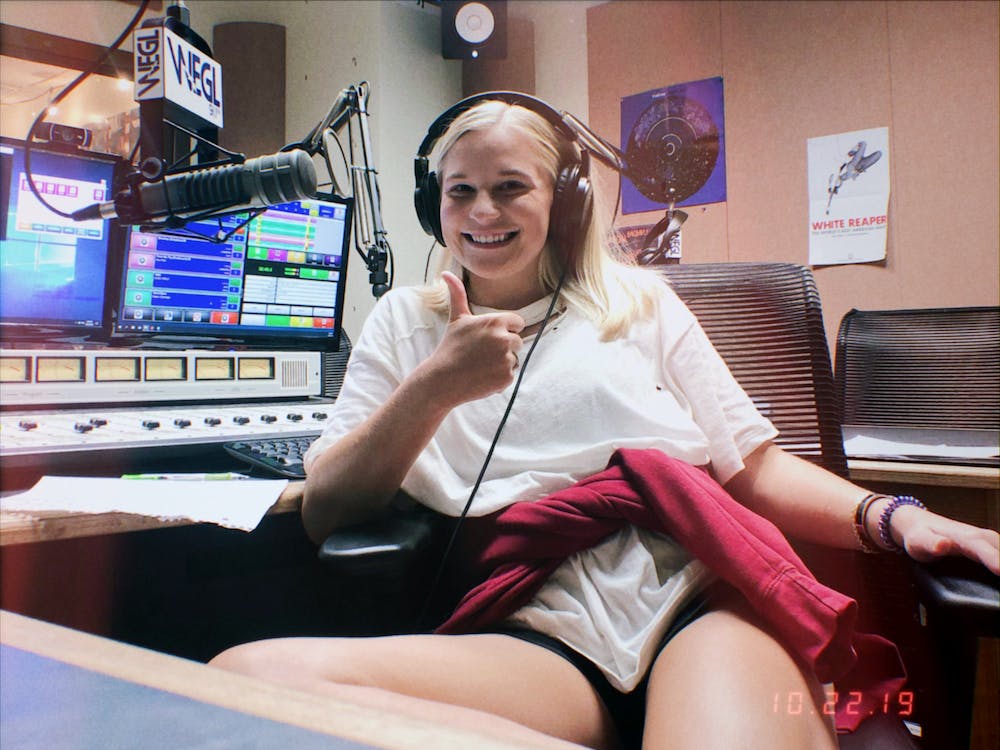