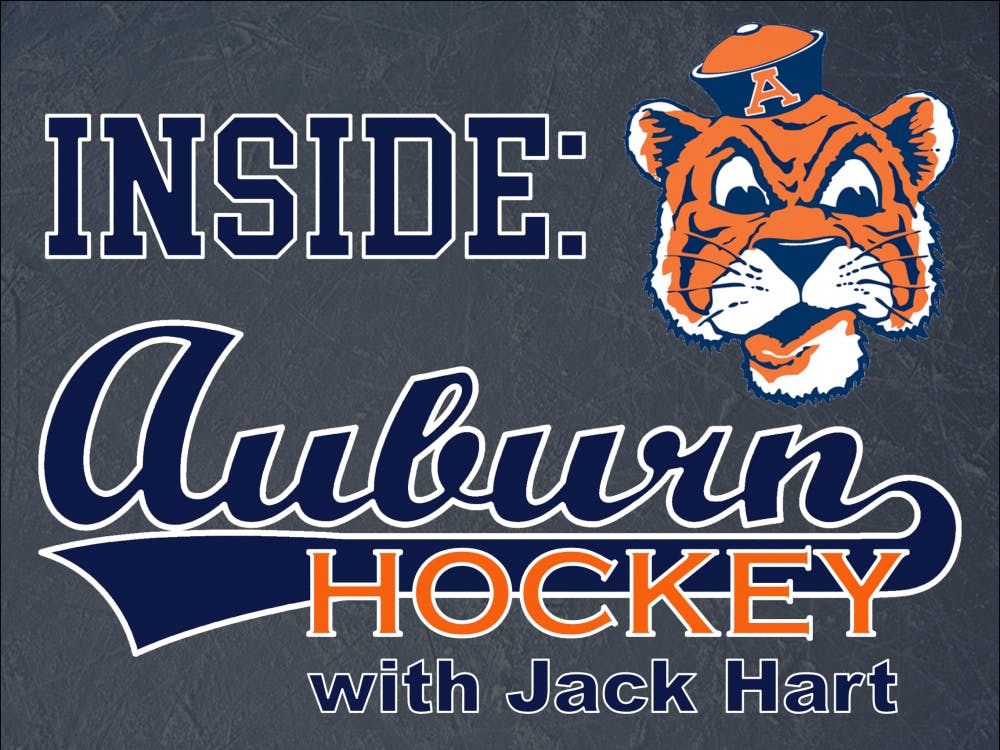 Jack Hart sits down with Sophomore forward Brandon Weis and Freshman transfer defenseman Jake LeBlanc to preview the upcoming Auburn University Club Ice Hockey season. The guys break down how they got into hockey and how the new faces are fitting into the team. 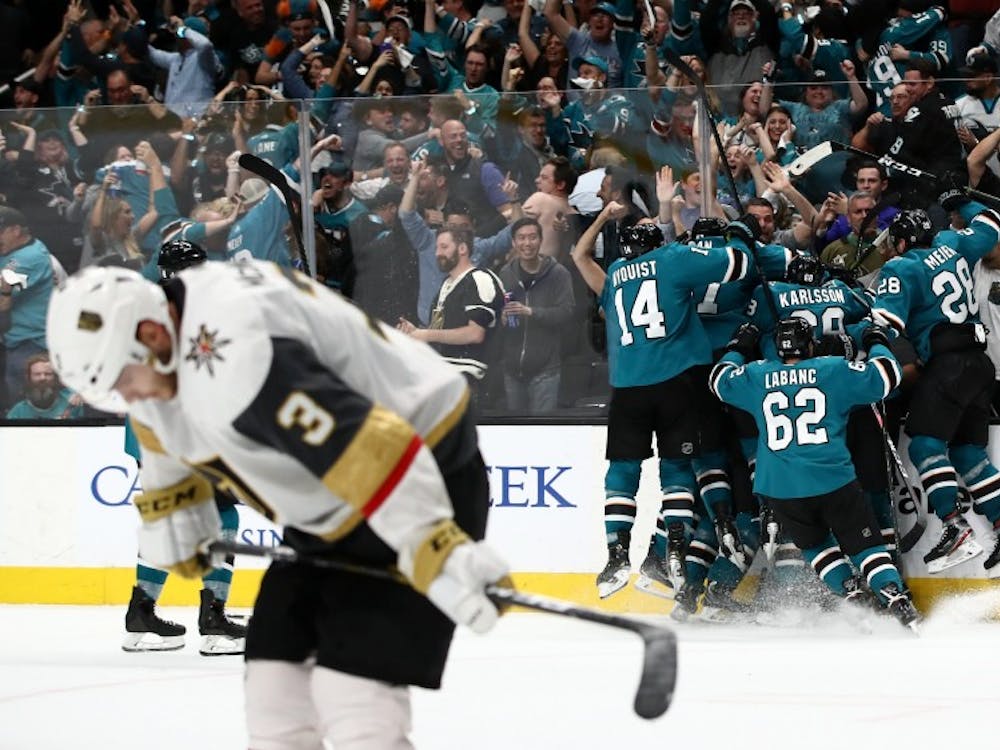 Two sweeps, three Game 7’s, and four division champs sent packing. What else you could ask for in an opening round of playoff hockey? Only three matchups featured a top seed advancing, as the underdogs ruled the day and busted every bracket imaginable in the opening fortnight of the Stanley Cup Playoffs. This round represents the only time in major North American sports history that every division winner failed to advance to the second round, in a twist that only the quest for Lord Stanley’s Cup could provide. Read up on all the excitement as the six remaining playoff series of the second week of the playoffs careened towards thrilling conclusions. 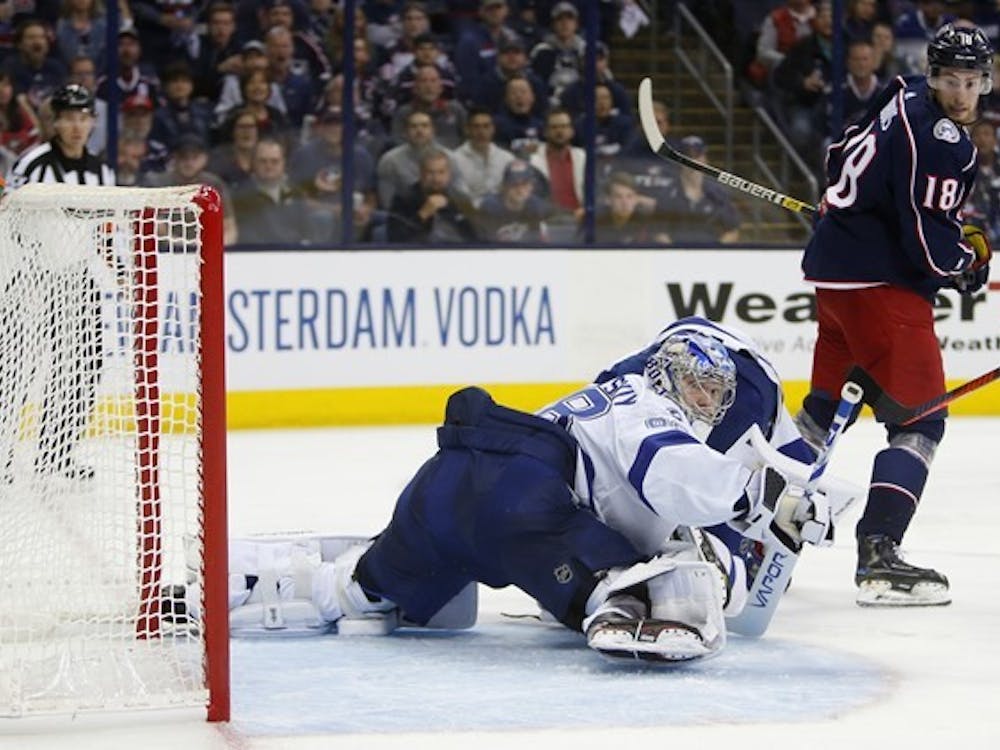 The first week of the NHL playoffs had no shortage of excitement as the league’s 16 best teams began their quest for greatness and Lord Stanley’s Cup. From brawls between legends and rookies, to historic collapses of storied franchises, this first 8 days of action has seemingly had it all for hardcore hockey fanatics and casual observers alike. 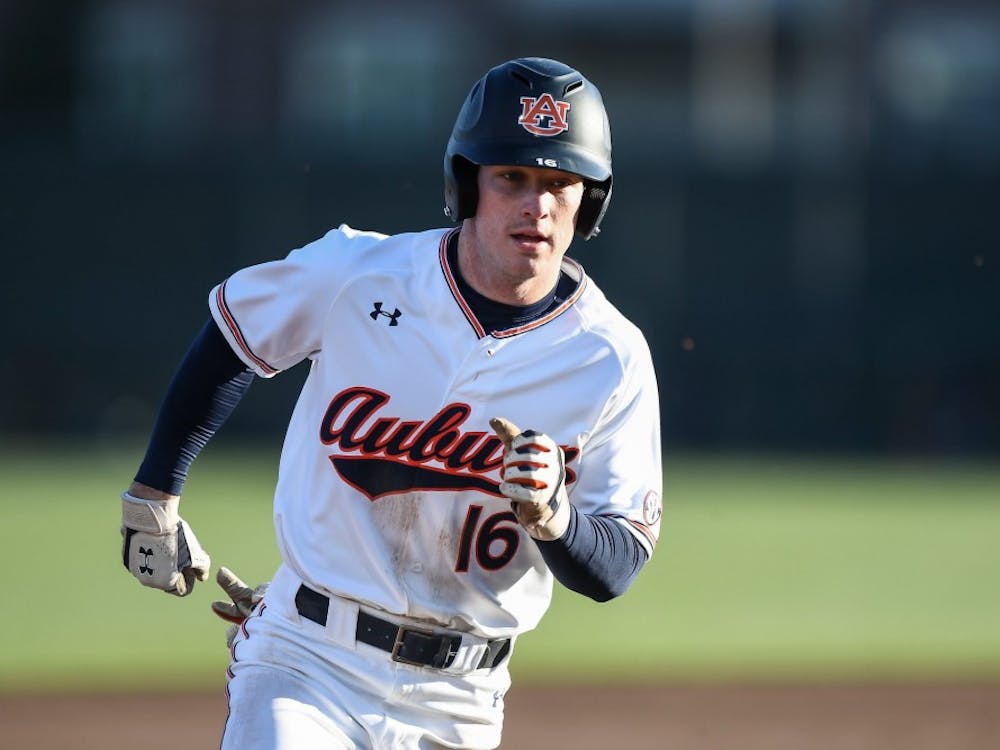 Tiger Bullpen a No-Show as Auburn Drops Another Midweek Contest

Auburn came up short in another midweek game after an exhausting a weekend series against Arkansas at home. An early offensive explosion and a strong start from Garett looked to set the team in a positive direction, but six scoreless offensive frames and a season-high number of walks leaves the home team saddled with yet another weekday loss. 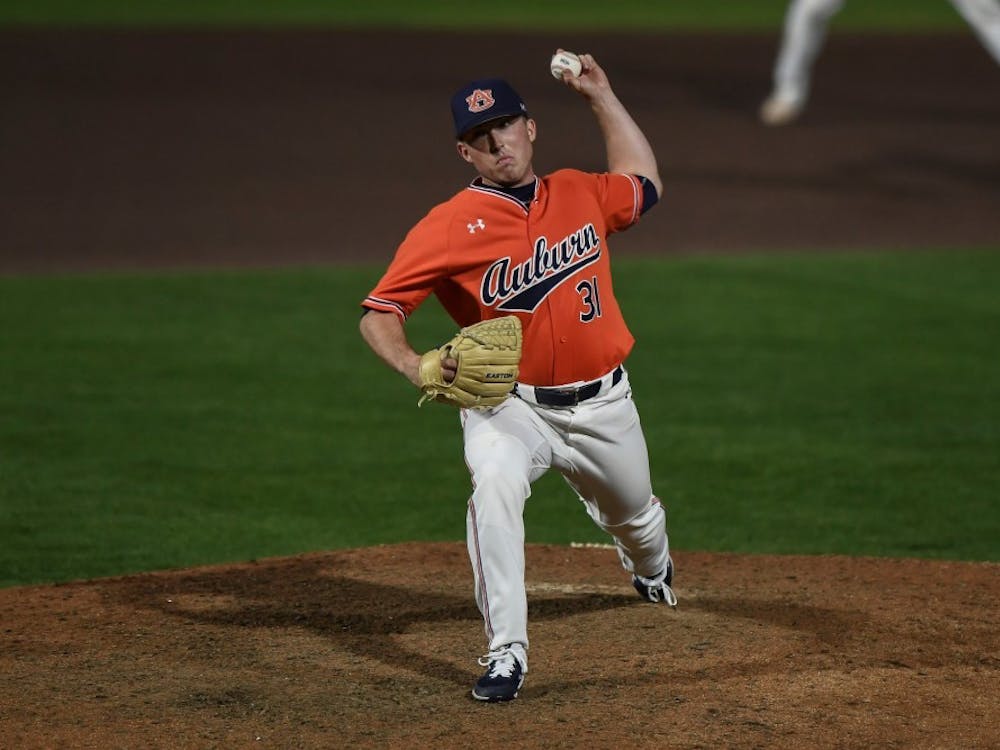 Auburn returned home from a successful weekend series where they notched two conference wins against South Carolina in Columbia, but a lack of offensive production and a poor showing from the pen leaves the home team saddled with a weekday loss. 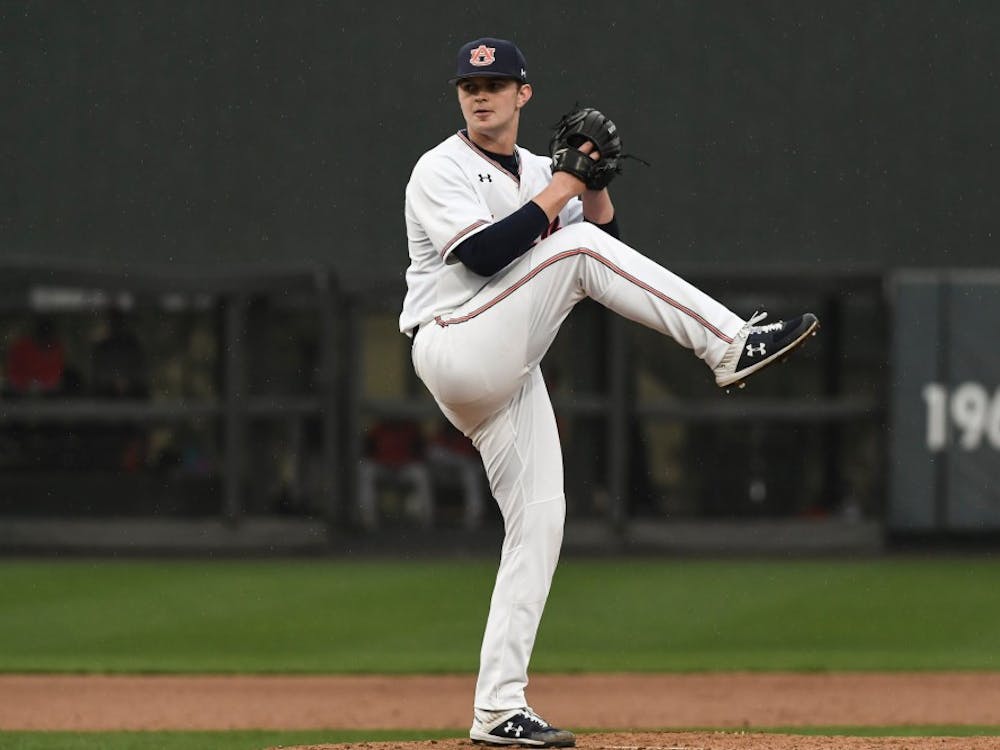 Both teams' bats fell ice cold on a chilly afternoon as the pitchers stole the show. 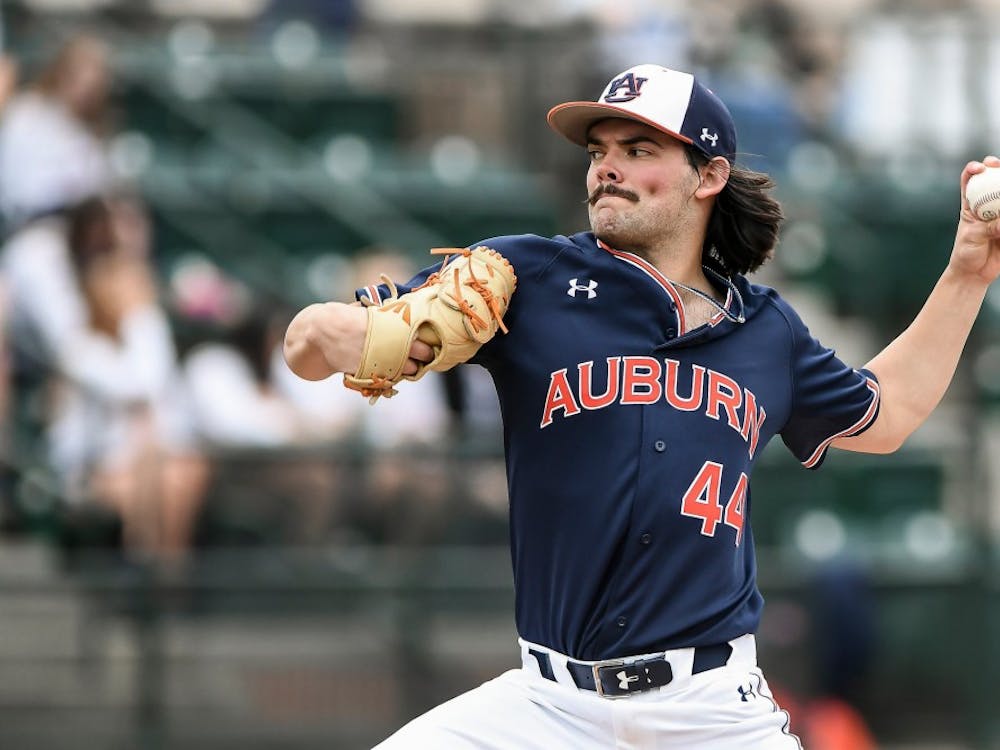 A Tale of Two Games as Auburn Sweeps Doubleheader, Series with Cincinnati 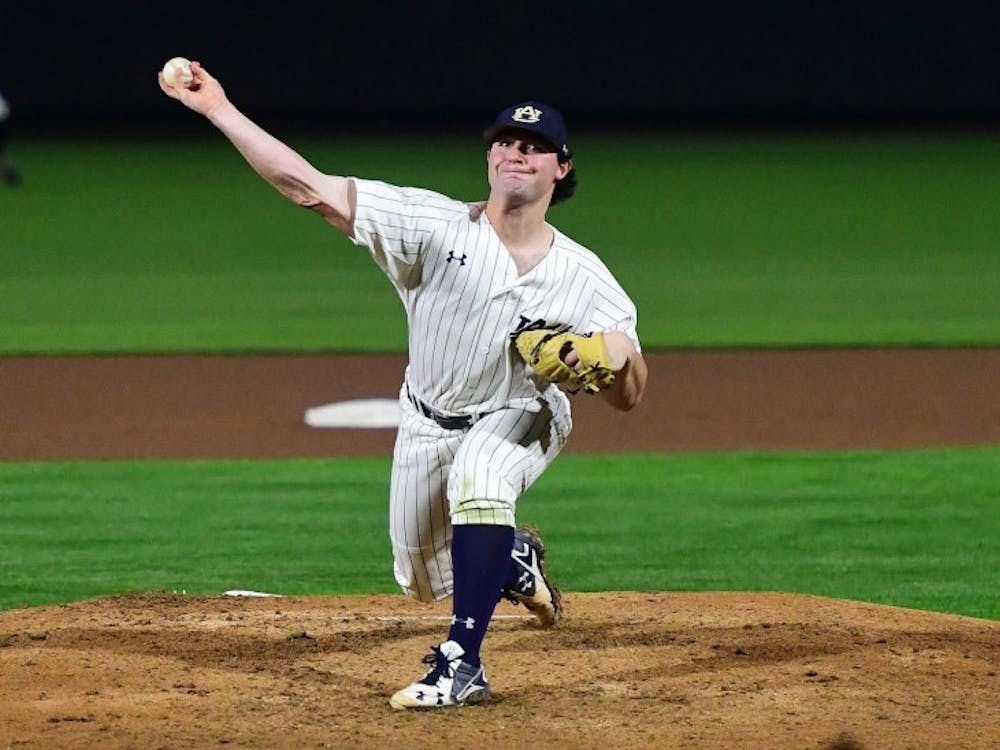 Tanner Burns Shines in a Complete Game Shutout for the Tigers

Compact Discourse Interviews Mike Rogers ahead of the 2018 Midterm Elections

Jack Hart and Justin Thomason sat down and discussed the upcoming election with the U.S. Representative for Alabama's 3rd congressional district, Mike Rogers.

Compact Discourse Interviews Mallory Hagan ahead of the 2018 Midterm Elections