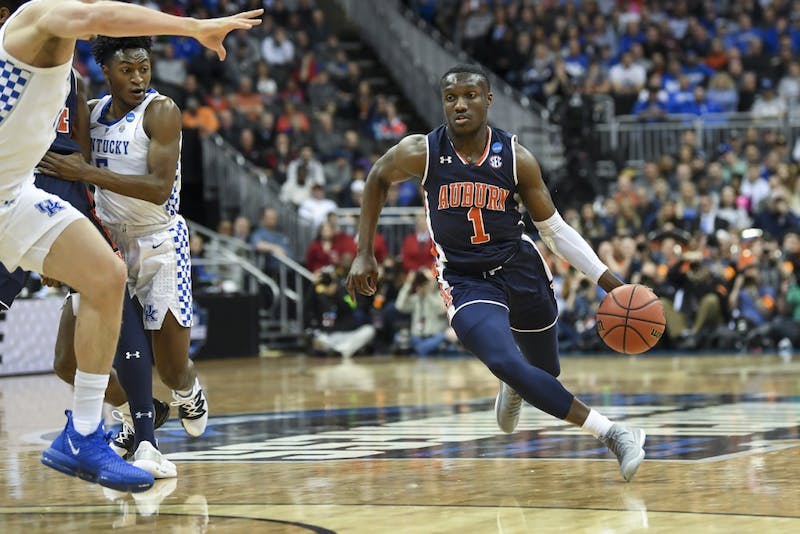 Clash of Styles: Auburn vs. Virginia at the Final Four

MINNEAPOLIS, MN— The Auburn Tigers line up tonight and goes toe-to-toe with the Virginia Cavaliers. It is a game that will sure to be a clash of styles. Auburn plays a “space and pace” style that feeds off of chaos and is at its best when it can run and force turnovers. Virginia plays a methodical, disciplined style that suffocates and drains you with its defense while playing extremely patient on offense. This game will be a battle of wills. Who is more committed to who they are and forcing their opponent to play that way? The college basketball world is going to know in just a few hours. 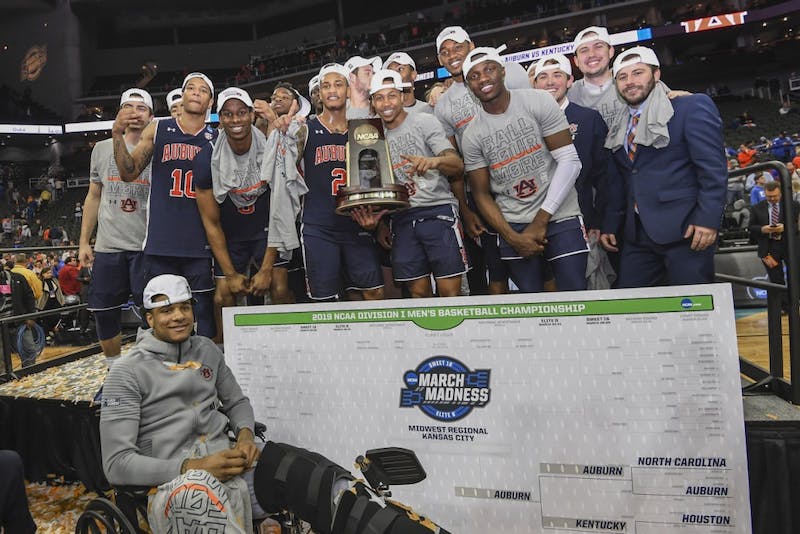 If You Have a Pulse, How Can You not Love this Auburn Team?

KANSAS CITY, Missouri — I am supposed to give an Auburn-Virginia preview right now, but you know what, I am going to get on my soapbox a little bit. Auburn fans, I hope you realize that you are watching the greatest Auburn basketball team of all time. This team has shown more heart and resilience than I have ever seen in a basketball team. This team deserves your support, and by golly, it deserves you to show up in Minneapolis to support them against Virginia. 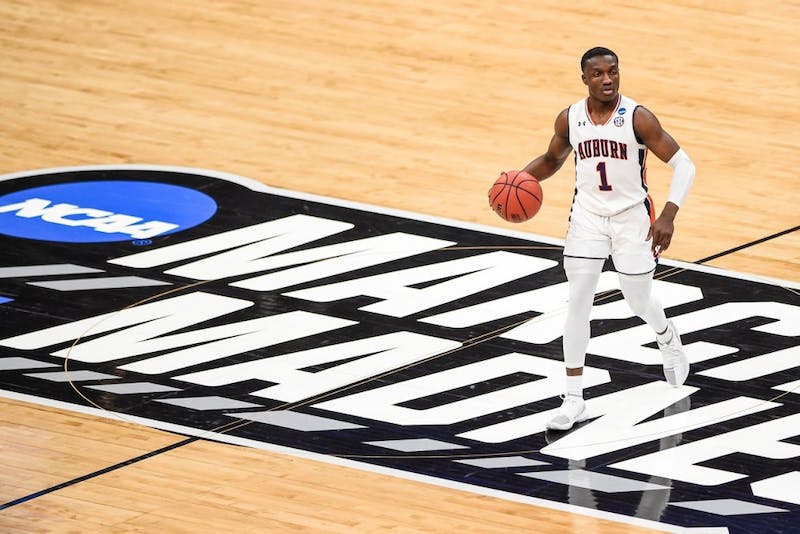 What it Means to be Elite: Auburn Basketball

Kansas City, MO — Auburn basketball has an opportunity to go somewhere that this program has never been before. This team can separate themselves from every other Auburn team in history with one more win. That win would put Auburn in the Final Four for the first time ever. 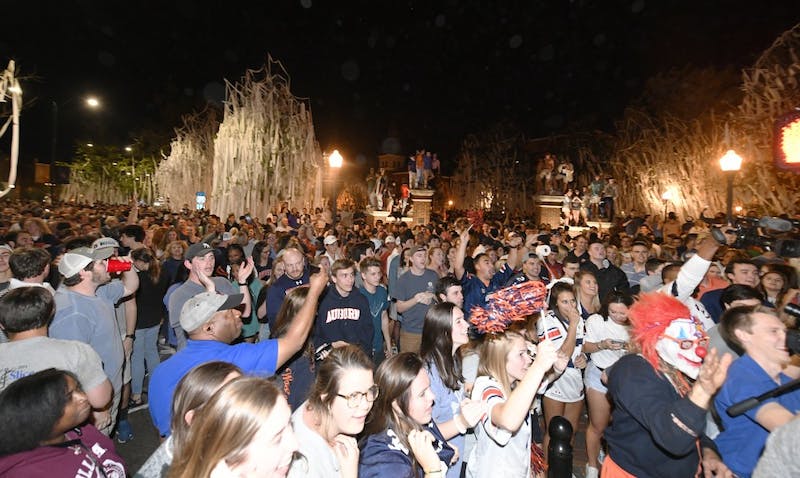 Separating the Elite from the Sweet: Sweet Sixteen Recap

Kansas City, Missouri — Day 1: Thursday —The Sweet Sixteen kicked off Thursday night with the first four of the eight games. Thursday night’s matchups included one-seed Gonzaga taking on four-seed Florida State in the West region, two-seed Tennessee facing off against three-seed Purdue in the South region, two-seed Michigan playing three-seed Texas Tech in the West region, and 12-seed Oregon, the sole Cinderella of the tournament, taking on 1-seed Virginia in the South region. 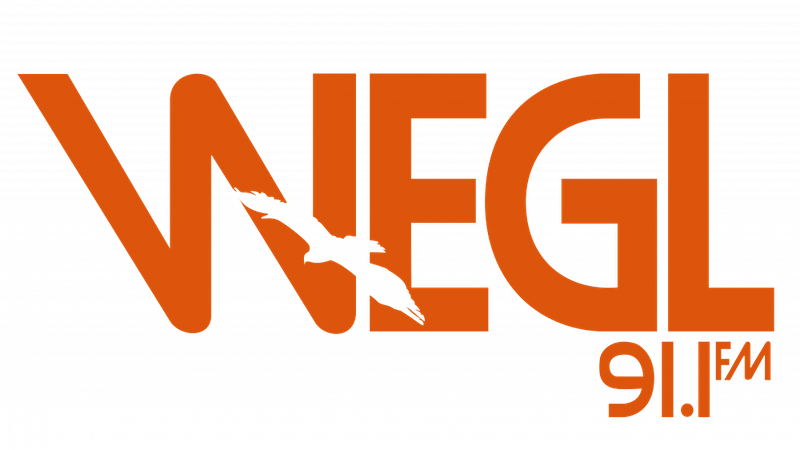 Standing Room Only Special | "The impact that you have on people, that can carry on for a long time" Former Auburn and Current Cincinnati baseball player Jeremy Johnson

Carter Byrd and Sumner Martin sit down with former Auburn and current Cincinnati baseball player Jeremy Johnson after Cincinnati squared off against Auburn.