Day two of Riverbend Music Festival delivers even more than expected with a sold-out crowd in Ross's Landing.

Modern alternative and garage rock icons Cage The Elephant headlined day two for what might just be the best performance all weekend. Never letting off the gas, Cage unleashed a vigorous show full of manic movements, huge guitars, and lasers flying in every direction. It was clear they were the biggest draw of the day (perhaps even weekend), with many fans camping the main stage all day and going absolutely wild in the pit.

Not one to be over shadowed, Grace Potter closed out the Budweiser stage with a fury. Her raspy yelps and powerful vocal ability came paired with her insane performance ability. Combining roots rock, indie, and a melody of other genres, Grace captured the hearts of just about everyone attending Riverbend.

Further down the lineup featured sets from Moon Taxi, Niko Moon, Arrested Development, Strung Like a Horse, and The Communicators. Moon Taxi brought the heat, following up their set with another right after. Their Rage Against The Machine cover set featured guest appearances from Jung Youth, DAISHA, Classic Williams, and Speech (of Arrest Development) for an absolutely wild half hour.

Continuing their string of good weather, the day stayed nice and sunny along the Tennessee River. Chattanooga local Leslie Jordan continued his reign as Riverbend's first ever host, announcing artists and keeping the day lively.

Riverbend closes out the weekend tomorrow with Jason Isbell & the 400 Unit, Gov't Mule, Tanya Tucker, The War and Treaty, Los Amigos Invisibles, Brittney Spencer, The Shindellas, Lenox Hills, and The Magi for its largest lineup of the weekend.

After three years of downtime, Riverbend returns to Chattanooga with a bang. 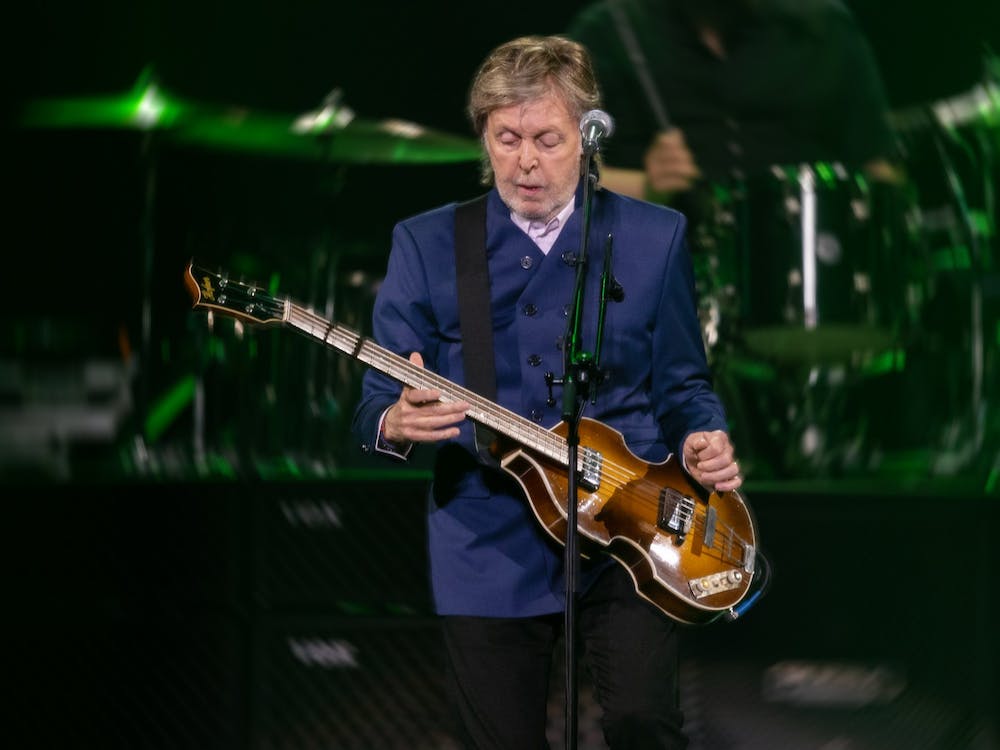