Auburn's home finale sums up how the season has been: good but not good enough to defeat the top teams in the SEC. The Tigers fell to the No.14 South Carolina Gamecocks 73-66 Thursday night at Auburn Arena.

"We didn't play defense," Auburn coach Terri Williams-Flournoy said. "It was absolutely ridiculous with the shots we gave up tonight."

Normally a defensive-minded team, Auburn quickly fell behind in the first quarter and were down 10-0 before the crowd had gotten a chance to sit down. The avalanche of scoring came via an onslaught of layups from the Gamecocks.

It took the Tigers almost the whole first half to find their rhythm offensively and they were able to trim the lead down to nine after knocking down a pair of three-pointers to close out the half.

Auburn was relentless in the second half, as they continued to play steady basketball and force turnovers on the defensive end.

A buzzer-beater jumper from Crystal Primm gave Auburn a glimmer of hope, and the Gamecocks were clinging  on to a three point lead heading into the fourth quarter.

The Tigers clawed their way into the deficit more, and eventually took a 50-48 lead with under seven minutes to go thanks to a Daisa Alexander three-pointer. Momentum looked like it was finally swinging in the Tigers favor.

However, South Carolina seized back momentum and went on a 12-0 run, extracting the life out of Auburn Arena. Auburn would try to climb back into the game, but timely free throws from the Gamecocks ended any hope for the Tigers.

Janiah McKay led the Tigers with 21 points and seven assists, and Unique Thompson added a double double with 11 points and 11 rebounds.

Auburn was coming off a huge win against No.25 Missouri Sunday, their first win against a ranked team this season, and were looking to notch another ranked win under their belt against South Carolina.

This has been a successful season for the Tigers, as they eclipsed the 20-win mark and are certainly going to receive a NCAA Tournament bid. If they want to be a team to be reckoned with, they are going to have to step up and knock down one of these SEC powerhouse teams in the SEC Tournament.

Next up for Auburn (20-8, 8-7 in SEC) is a SEC finale road trip to Baton Rouge to face off against LSU. Tipoff is scheduled for 2 p.m. CT and the game can be seen on SEC Network Plus. 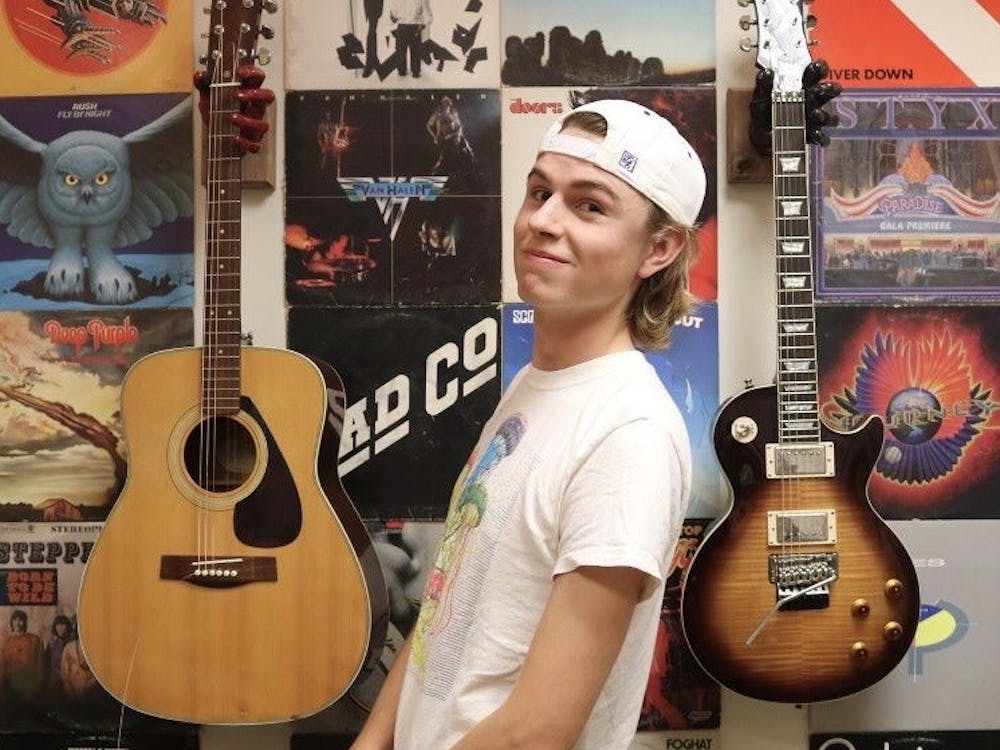 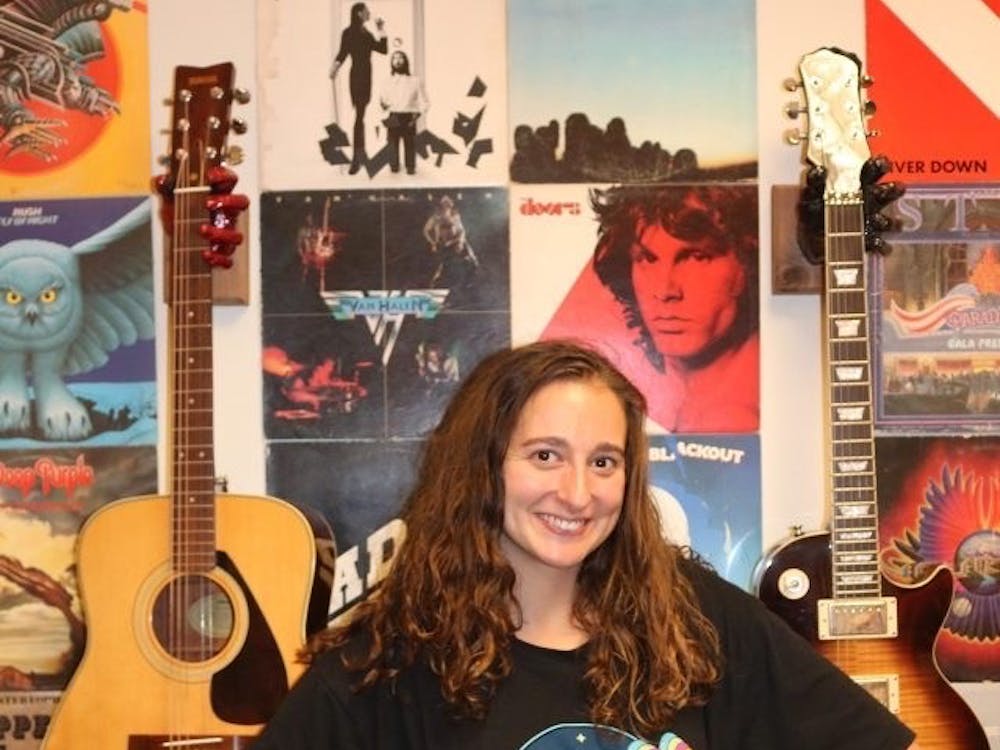 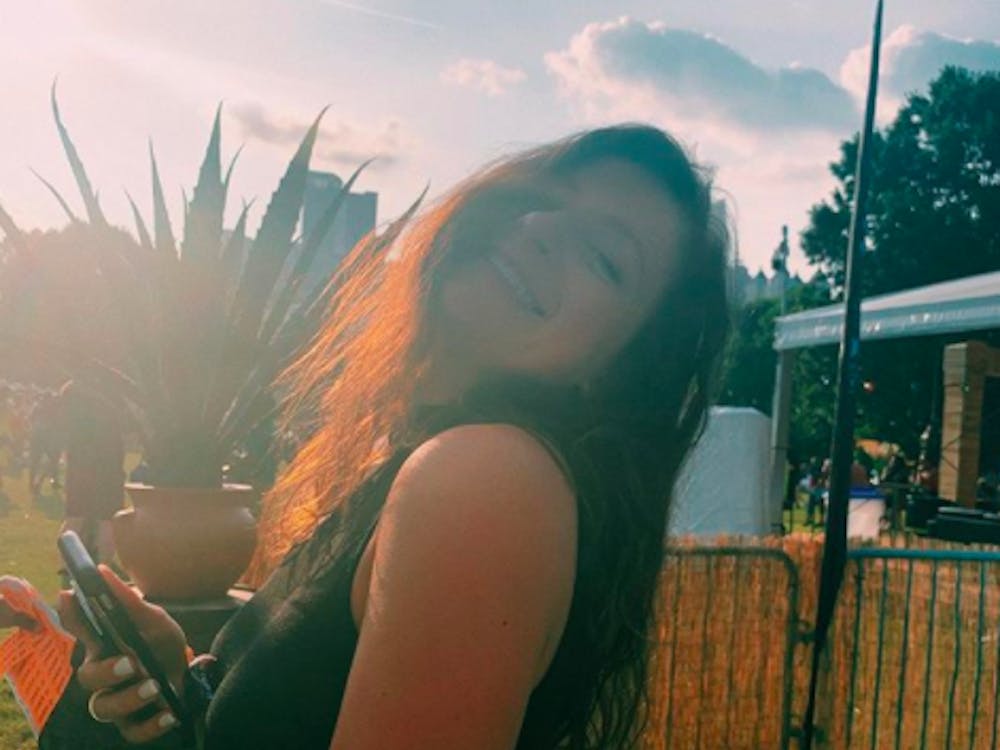