With the dawn of each new year, millions of people are filled with inspiration to change the way their lives are going. Hope and inspiration fuel everyone’s new year’s resolutions as the possibilities of a brand-new year linger on the horizon. So naturally, just as the pessimism of the last year is being to wear off, The Weeknd releases a body of work about death and heartbreak.

While Dawn FM doesn’t reach the heights of After Hours, an album should not have to surpass its predecessor to be judged on its own merits. It is not worth the time to compare Dawn FM to After Hours seeing as how Dawn FM sets itself apart from its predecessor. Along with creative differences, Dawn FM has been out for less than a couple of months, while we’ve had time to sit with After Hours for about a year now. Time disparities aside, Dawn FM presents itself as a standalone album while following in After Hours' musical footsteps. The Weeknd’s best creative contribution to this album is the presence of the skits, radio excerpts, and the overall “storyline”. Storyline in quotations because there is a rough outline of some sort of afterlife experience permeating throughout the album.

Throughout the album’s 51 minute run time, Dawn FM’s songs melt together into one long conglomerate Weeknd song, and whether that is to the album’s detriment or benefit is up to interpretation. The songs themselves do not diverge from The Weeknd’s regular formula of moody pop love songs that he has been making since his “Starboy” era, and the production of the album mirrors that of After Hours. Dawn FM leans more heavily into pop’s roots and heavily emulates 80s new wave. On the “Gasoline” The Weeknd even pulls out his best British new wave impersonation.

Sadly, a string of subpar songs on the back half creates a lull in the listening experience that crudely interrupts what would otherwise be a great album. These songs prevent The Weeknd from having two genuinely amazing albums in a row. However, A trio of standout tracks prevents this album from dawning the colloquial term “mid”. “Out of Time”, “Gasoline” and “Less Than Zero” truly stand out as amazing tracks that exemplify why The Weeknd perpetually lives within the top 10 charts.

The idea of taking the journey of death throughout a radio station airing is very creative and definitely this album’s greatest strength. Dawn FM is a rare instance of interludes playing an integral part of the album that does not ruin the flow of the album. While most interludes do much to create a sense of atmosphere and thematic cohesion, they often invite listeners to skip upon repeat listening’s. Dawn FM manages to draw in the listener to engage with the interludes by making them just as interesting and integral as the songs they interrupt. Jim Carrey’s work as DJ broadcasting The Weeknd’s tunes is genuinely great. The interludes and radio segments add so much to the album that it would be difficult to listen to Dawn FM were they absent.

Truth be told, Dawn FM is greater than the sum of its parts. While every track may not be a smash hit in its own right, all together, Dawn FM paints a macabre and dreary picture of death using bright synthesizers and glam vocals. Were it not for The Weeknd teasing Dawn FM to be the second of a trilogy, it would not be worth comparing it to After Hours. However, Dawn FM fails to live up to the highs of After Hours but does provide a unique piece of work for The Weeknd’s catalog. The creative contributions to The Weeknd’s continued synthpop style makes Dawn FM a great piece of work that only gets better with continued listening.

By Logan Hurston | 8 hours ago 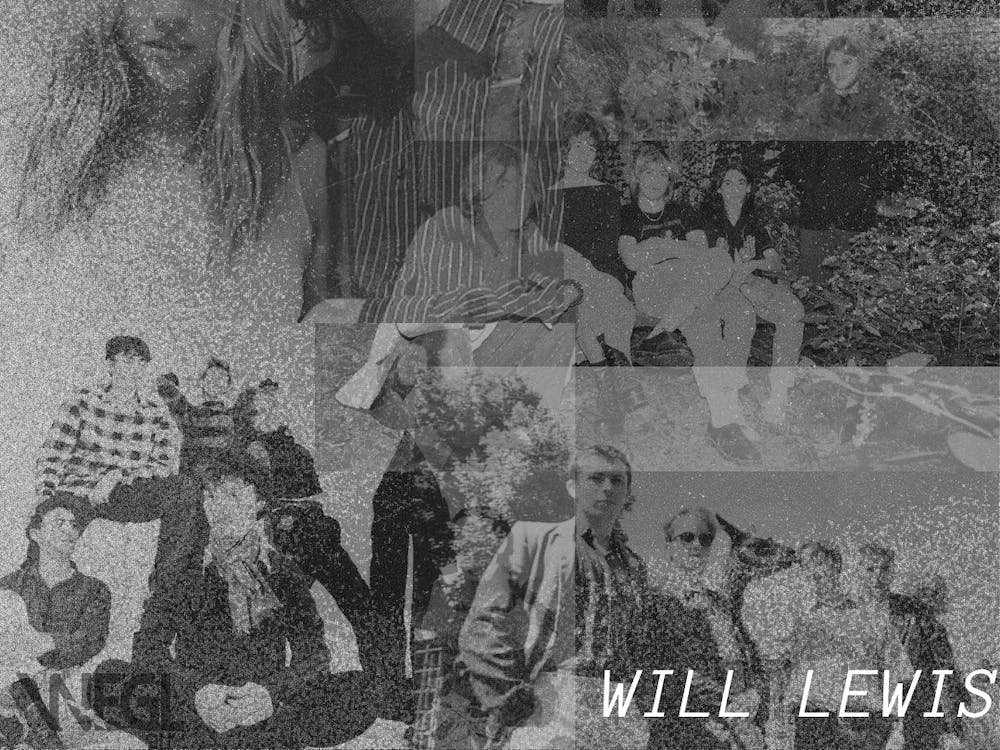