Milky Chance bring their 2021 North American tour to Atlanta at the historic Tabernacle.

The German alternative rockers burned the house down last night with special guests Vin Mariani. This was their first time in Atlanta since their 2018 "Blossom" tour, where they played The Buckhead theatre with Lewis Capaldi.

Musicians all around, every member of the band seemed to cycle between their guitar and keys. Bongos, a large floor beat pad, and a harmonica brought a slew of sounds to the stage. Speaking of the harmonica, fans were treated to harmonica solos on the band's slow burner "Loveland." All around an amazing performance musically.

Despite the large audience, The Tabernacle is a rather intimate venue. Milky Chance took advantage of this, bringing up the crowd lights on multiple occasions to talk to the fans, waving and talking to individuals in the pit. Even fans in the balconies were treated with this connection.

Originally, a band named Giant Rooks were set to open the show. After the frontman was unable to perform, Milky Chance called up Atlanta natives Vin Mariani to fill in. Despite getting the call just the night before, the duo were ready to perform on the big stage— their first time performing at The Tab. Their electronic fusion of dance and R'n'B brought a fun and light-hearted energy to get the crowd moving.

One thing that can get lost in a live performance is a group's ability to command the stage and crowd. Milky Chance has no problem with that, strutting up and down the stage with ease, dancing, moving, and jumping all around. The fans followed suit, seeming to have a fantastic time.

Another note, the band's crew were on point. Not only did they sound good, but their lighting package was insane to say the least. Dozens of moving lights, and grated LED wall, and plenty of strobes light up the room like a carnival.

At a tight 80 minutes, Milky Chance's set seemed to fly by. Some notable favorites of the crowd were "Fado," "Colorado," and "Sweet Sun." Of course, the band's big hits "Cocoon" and "Stolen Dance" also made the cut. The full setlist is below;

6. Down by the River

The band still has a few more dates in the southeast and out west before heading home, with stops in Florida, Texas, and California. You can find the last of their shows below;

Milky Chance flaunt their musicianship and stage presence for an amazing show in Atlanta. Their connection to the fans and true love of performing shine through for a great night.

Concert Review: The Vegabonds with The Stews and Supper Club

By Dylan Basden | 3 days ago

Auburn takes over Birmingham when The Vegabonds come to town. 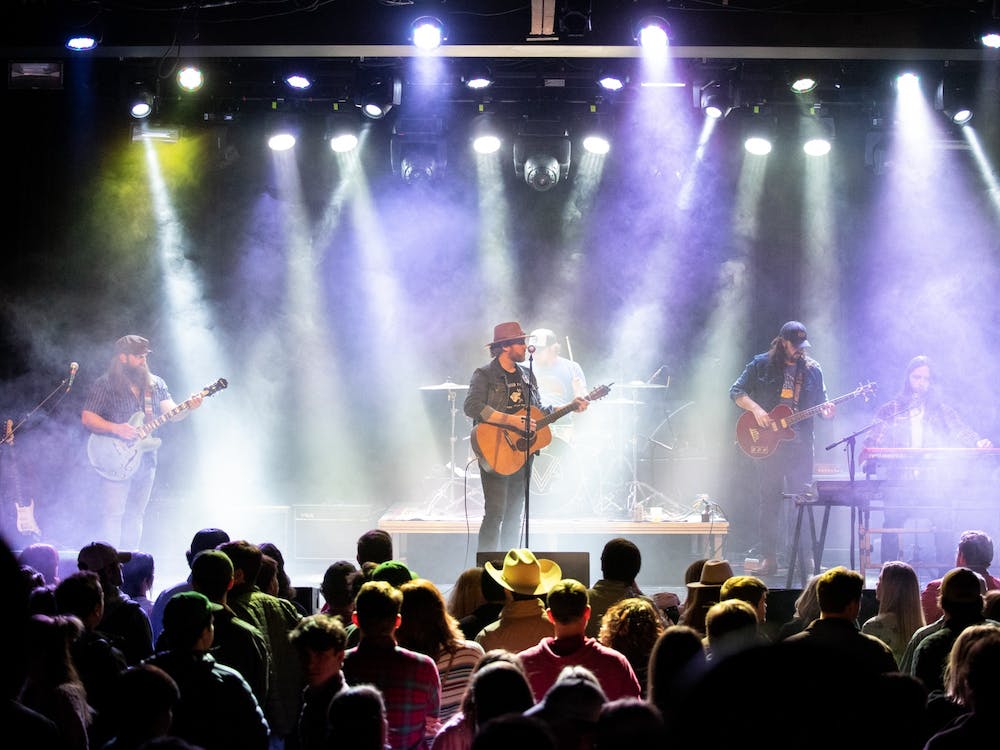 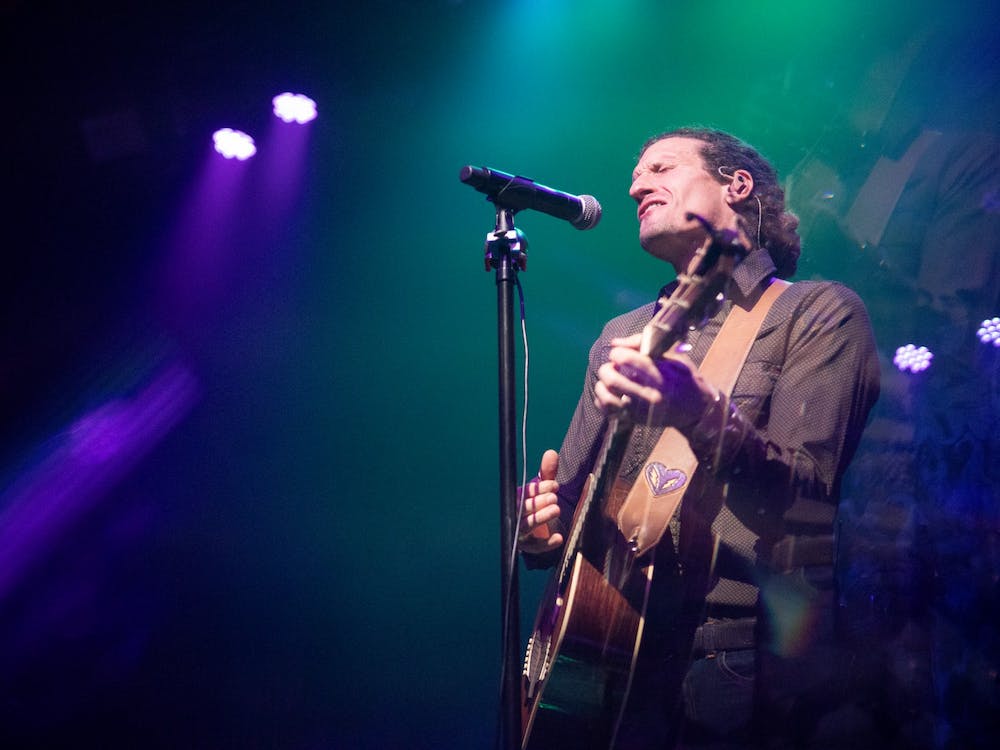 The Brummies return to Atlanta on their "Fall Tour" with special guest Vlad Holiday. 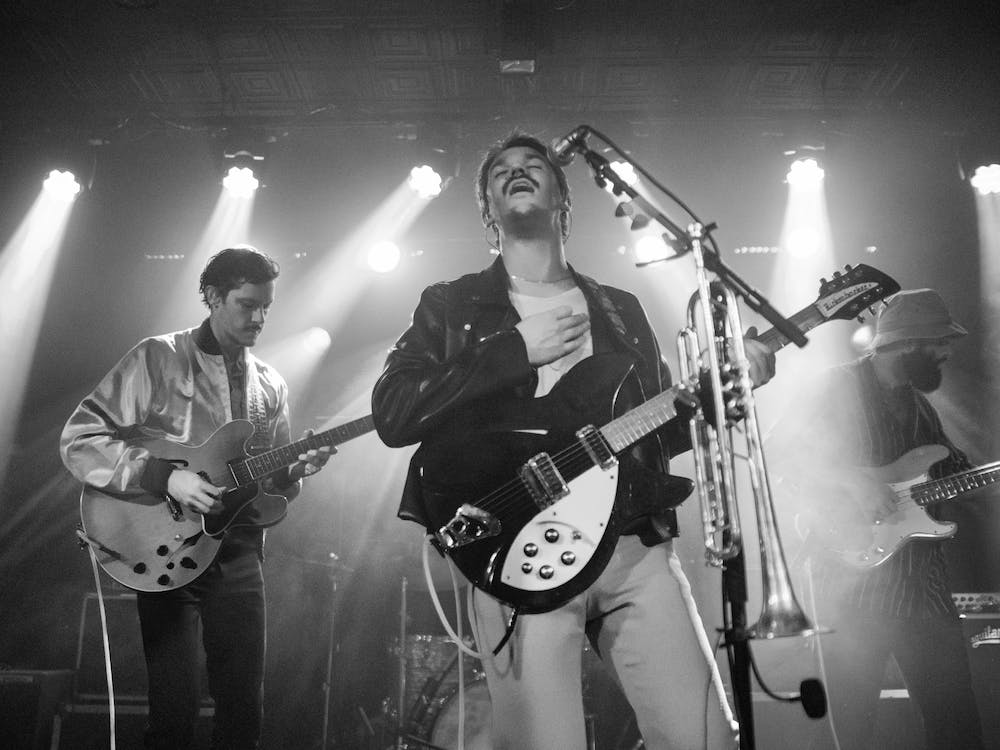