It's been twenty years since one of the most important indie albums of the 21st century was released.

2001 was a big year in the world of indie rock and folk music. With big releases coming from Spoon, Fugazi, The Strokes, Built to Spill, and many more, The Microphones produced a record that can stack up against any from this year titled The Glow Pt. 2. Released by Phil Elverum and company on September 11, 2001, The Glow Pt. 2 has become one of the most important indie albums of the 21st century. From the iconic album cover depicting an elephant in a forest, to the twisted beauty in the lo-fi, Daniel Johnston-esque vocals, beautiful guitar riffs, and ambient distortion, this album has a lot to offer to any listener looking for something unique. The simplicity of the project may give the music its depth more than anything, along with Elverum’s touching and very personal songwriting.

Before even listening to the record, just taking a moment to observe the cover art can help uncover some of what Elverum may have intended to communicate with the tracks. A pine forest under moonlight can be a very beautiful and peaceful place, but an elephant is a loud and rambunctious animal that stands out, especially in this environment. This could have been Elverum’s way of depicting how soft and beautiful some of the tracks are, and how loud and overpowering others are. Or perhaps it was another way for Phil to make the album personal, showing how he and possibly his bandmates, along with anyone who is truthful to themselves, sometimes feels out of place and uncomfortable in their environment, or maybe even their own skin.

This is one of those albums that are best listened to by hitting play and not doing anything until it’s over. It may sound cliché, but the project is so well-rounded top to bottom that a chronological listen may be the best route, at least for your first go. The first four tracks, “I Want Wind to Blow,” “The Glow, Pt. 2,” “The Moon,” and “Headless Horseman,” are some of the Elverum’s best and most iconic songs in his long and illustrious music career. As you work your way through the album, you will find a mirage of songs harsh and soft, all in one way or another connecting to you, or at least being a window into Elverum’s mind and feelings at the time. His use of natural imagery throughout, paired with soft acoustic guitar and ambient background effects makes the project feel nostalgic at first listen. And just as the project began, it ends with some of its best songs, including “I Felt Your Shape,” “Samurai Sword,” and lastly, “My Warm Blood.”

This simple composition of 20 tracks has had just as big of an impact on indie music as any over the last 20 years, and it has brought joy and comfort to so many. Elverum put out some of his best work with this album, but there are loads of other projects he has made since, under The Microphones, Mount Eerie, and as a solo artist. Still, it would be a tall task for the ever-talented musician and producer to come up with something that can rival this project’s relatability, influence, and outright beauty. 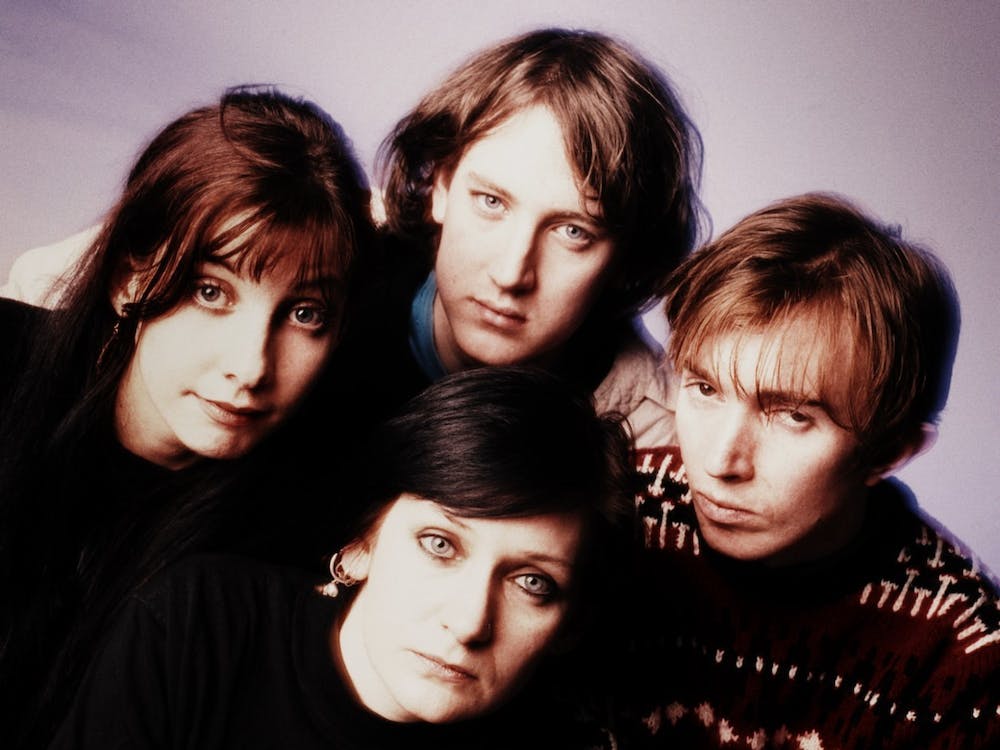 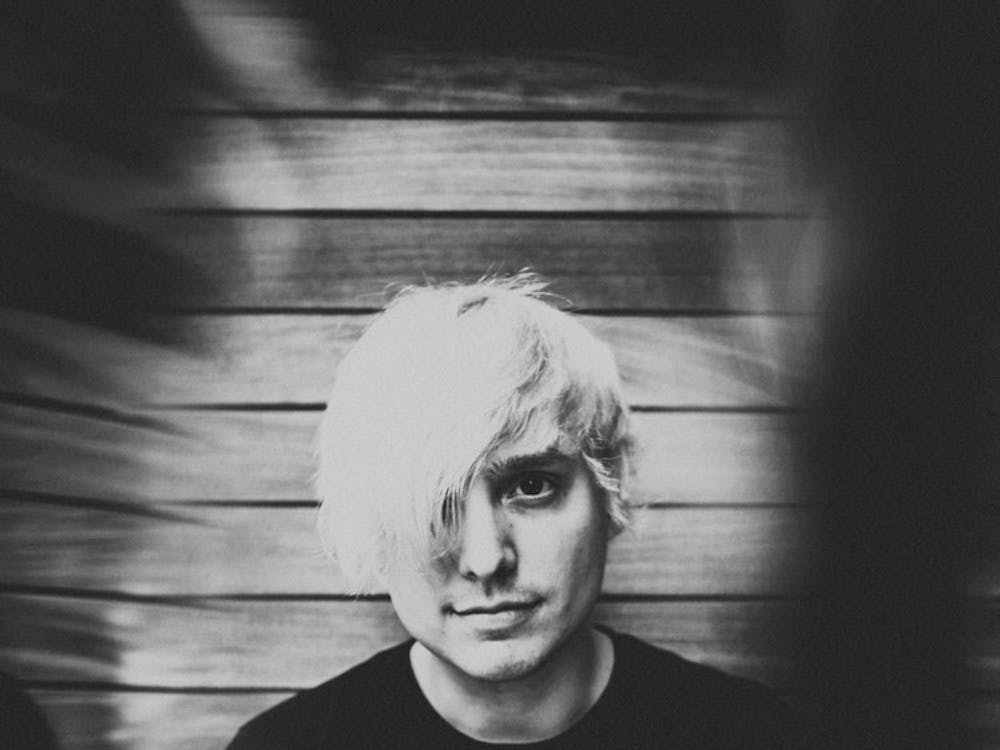 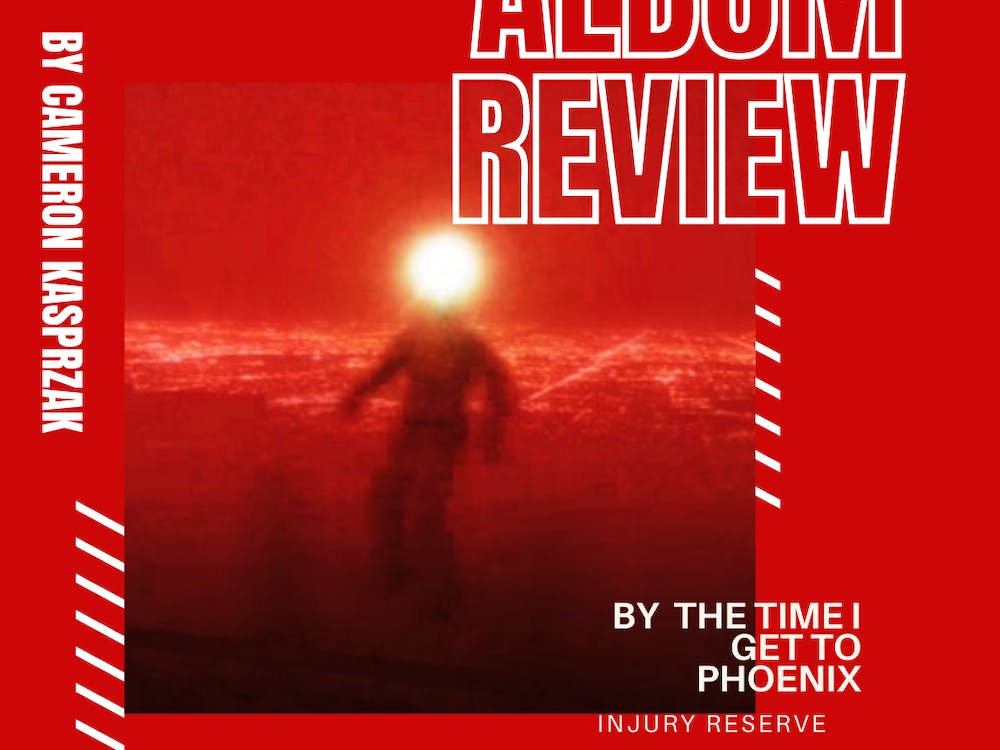