Chasing Happiness is a documentary that follows the Jonas Brothers from before they began to the height of their fame, and then from their breakup to their rebirth. This documentary is full of information many fans might not be aware of: what life was like before the band, the struggles in the beginning, the persecution they faced for their Christian background, and the emotions the brothers held against each other when the band broke up.

Another interesting aspect of the documentary is the individual lives of the brothers that is presented, whether it be in Kevin’s family or the solo careers of Nick and Joe. The brothers all share personal thoughts and moments during different interviews; Mr. Jonas offers plenty of commentary as well. The timeline of the film ends in present day where the Jonas Brothers are back in business together making new music and performing old hits.

The film contains some bad language during some of the emotional scenes, but contains almost no violence or sexuality.

This documentary can be viewed on Amazon Prime Video. 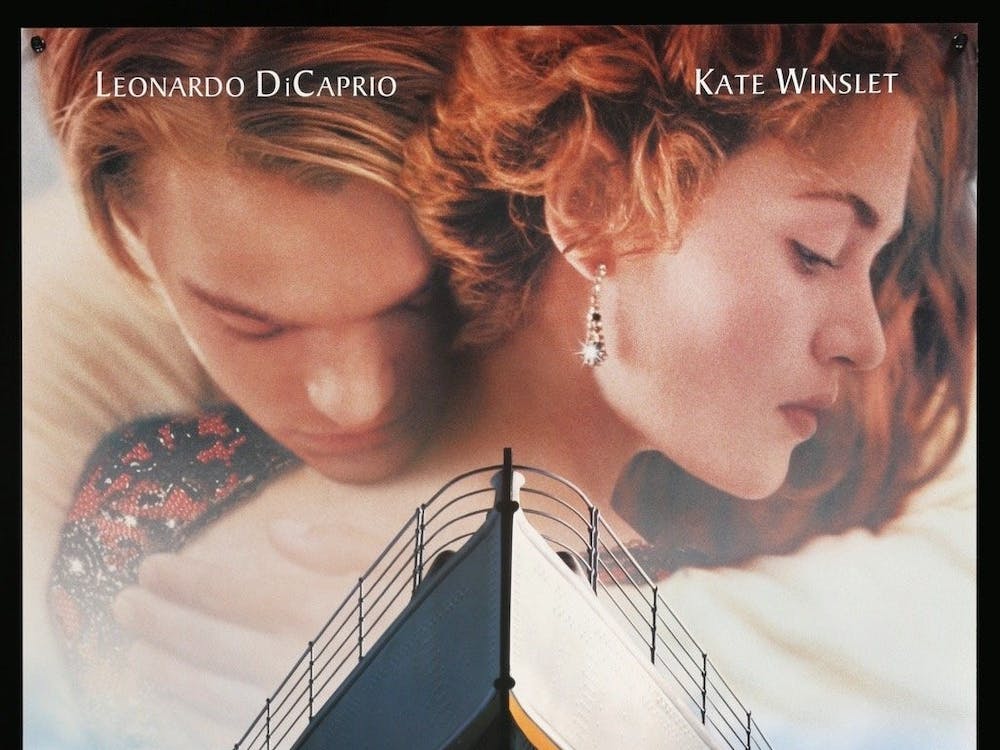