There ain’t much love here, at least not of the requited variety. Lyrically (and to a certain extent, David Gedge’s limited vocal range also resembles that of Morrissey), it’s very much like the Smiths: Other than the clumsy flirting of “A Million Miles,” there isn’t much indication that David Gedge has much chance at a lasting relationship with any of the women in his songs (and even there, he acknowledges that while she’s not like any other girl, that’s “at least, not yet”). But unlike Morrissey, Gedge never allows himself to wallow in outright misanthropy. There’s no “I Know It’s Over” or “How Soon Is Now?” in The Wedding Present’s discography. Where Morrissey sometimes seems to want to speak for everyone, Gedge attempts to speak for no one but himself. While this approach can’t quite reach the peaks of the Smiths, it does mean that the Wedding Present’s floor is a lot higher.

Instrumentally, too, the approach is very similar, though neither Gedge nor rhythm guitarist Peter Solowka are quite as adept as Johnny Marr. To compensate, they replace Marr’s languid and melodic jangling guitar with Solowka’s hyperspeed (and somewhat fuzzy) riffs. Gedge does play jangly, but much of the time, he’s submerged, only occasionally breaking the surface with his solos. This twin guitar approach would eventually peak above that of the Smiths (once Gedge found the volume control on his amp), but it was still developing at this point in the band’s lifespan.

Once again, like the Smiths, the rhythm section isn’t the main attraction (the drums of both Shaun Charman and Mike Joyce are rather tinny and thus easily lost), though Keith Gregory’s distorted bass takes precedence more frequently than that of Andy Rourke. Unfortunately, The Wedding Present’s sound was also more homogeneous, and so it takes several listens before the songs begin to stop bleeding together.

The one facet of their sound in which The Wedding Present unquestionably comes out on top is in their backing vocals. For the most part, the Smiths resorted to using Morrissey’s voice, except sped up, to create some of the most grating vocal performances this side of Alvin and the Chipmunks. In contrast, The Wedding Present enlisted the talents of Amelia Fletcher then of Talulah Gosh. Even if she had merely been not a chipmunk, it would have been a dramatic improvement, but Fletcher was one of the best vocalists of the scene. Her role on the album isn’t very big, she mainly doubles Gedge’s lines on a few choruses, but it does help to break up the monotony a bit (and she can carry a tune a bit better, meaning those choruses are the most likely ones to get caught in one’s head).

Although it’s hardly their peak, George Best is a very valuable look into the development of The Wedding Present (even if it was a bit of a dead end for them, stylistically). Incidentally, for the 30th anniversary of its release, they went back into the studio and rerecorded it, this time with Steve Albini producing, as with their masterpiece Seamonsters. Even though Gedge is the only member remaining to have played on the original, it should definitely be an interesting way to show how the band’s sound evolved over the years. But don’t be mistaken, this album holds up on its own merits, and not just as a historical curiosity. Especially if you like the Smiths, I recommend this one. Just don’t let it be the only Wedding Present album you listen to. 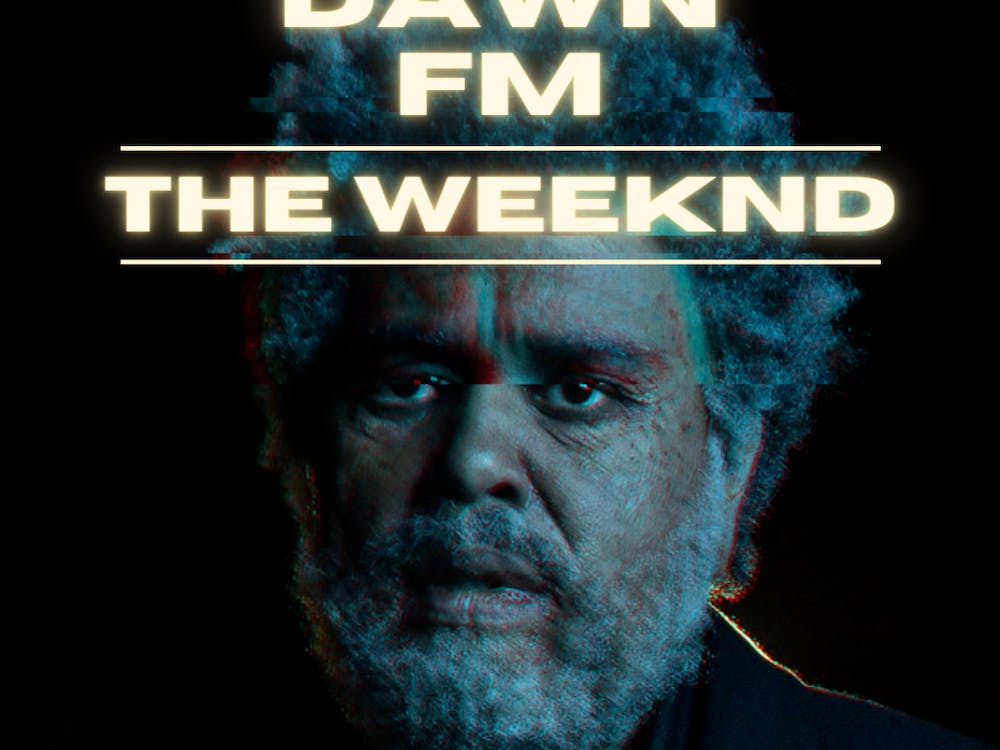